CHINA No cheating in gaokao, AI is watching

No cheating in gaokao, AI is watching 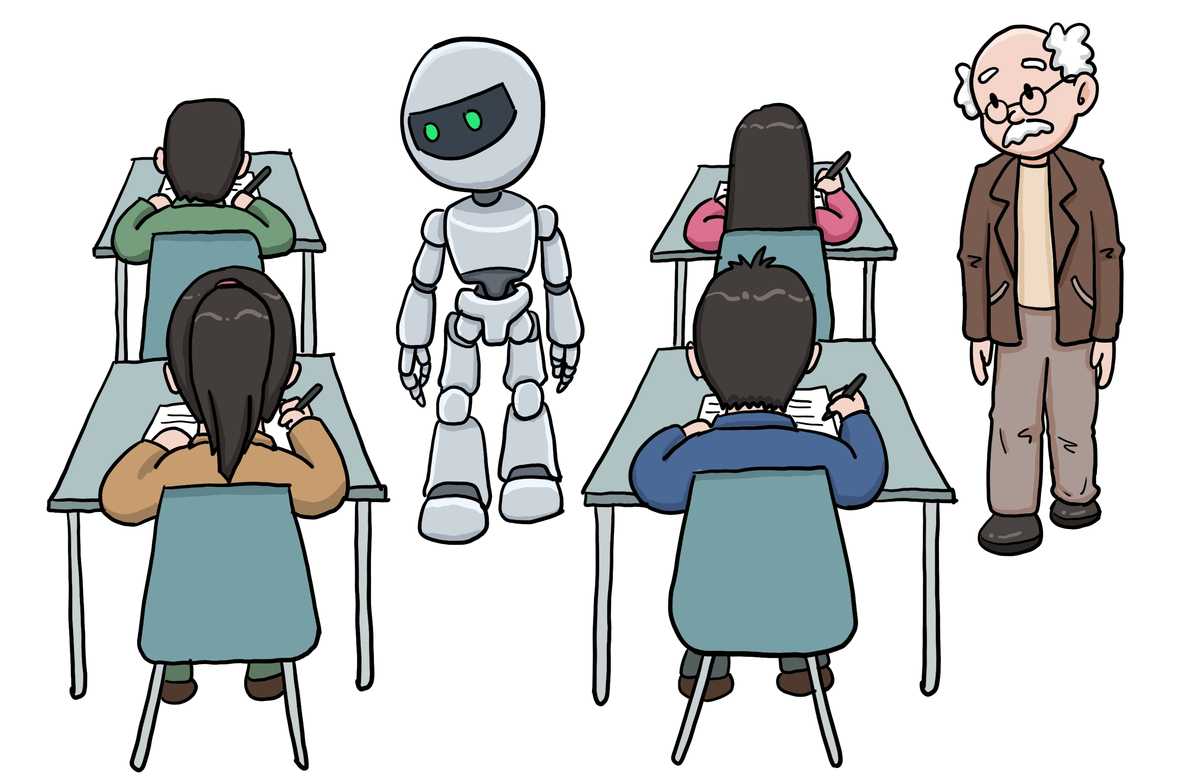 Exam organizers will have a testing time cracking down on malpractices from Tuesday when the annual national college entrance examination, or gaokao, kicks off.

Northeast China's Liaoning province is employing artificial intelligence to catch those trying to cheat. Reports say AI will be used to analyze live feed relayed from examination rooms and then alert on-site monitors, mostly teachers, to check if any candidate's body movements arouse suspicion. The monitors will have the final say on whether candidates were indeed cheating.

Earlier, it was left to one or two on-site teachers to monitor 30 candidates writing the test in one examination room. It is still to be seen if AI can actually help catch fraudsters, but the fact that both man and machine are watching should keep examinees on their toes. Since AI cannot conclusively say if a student is cheating, it is for the on-site monitor to check and confirm. Such a model can raise efficiency while ensuring fairness.

The friction between monitors and cheating students dates back to the time when exams were introduced for selecting talents. During examinations held for an official position in the time of dynasties, some were known to carry material with them to the examination room for cheating. Monitors were then employed to search their bodies before they sat for the exams.

In recent years, some candidates sitting for gaokao, which plays an important role in deciding which college they will get admission to, have been known to use headphones plugged to their cellphones to obtain help from outside. In the early part of this century, machines checked all cell phone signals emanating from an examination center. A decade later, cameras were installed to help in monitoring. Then came metal detectors to screen what candidates were carrying to the examination room. And now, there's AI.

The rate at which technology is evolving to minimize exam malpractices, it is time candidates concentrated on studying for a better score.