CHINA No clear turning point yet in Hebei's COVID-19 wave

No clear turning point yet in Hebei's COVID-19 wave

There has been no clear turning point yet in the latest coronavirus flare-up in north China's Hebei Province although the number of new cases has dropped in the past two days, local authorities said at a press briefing on Saturday afternoon. 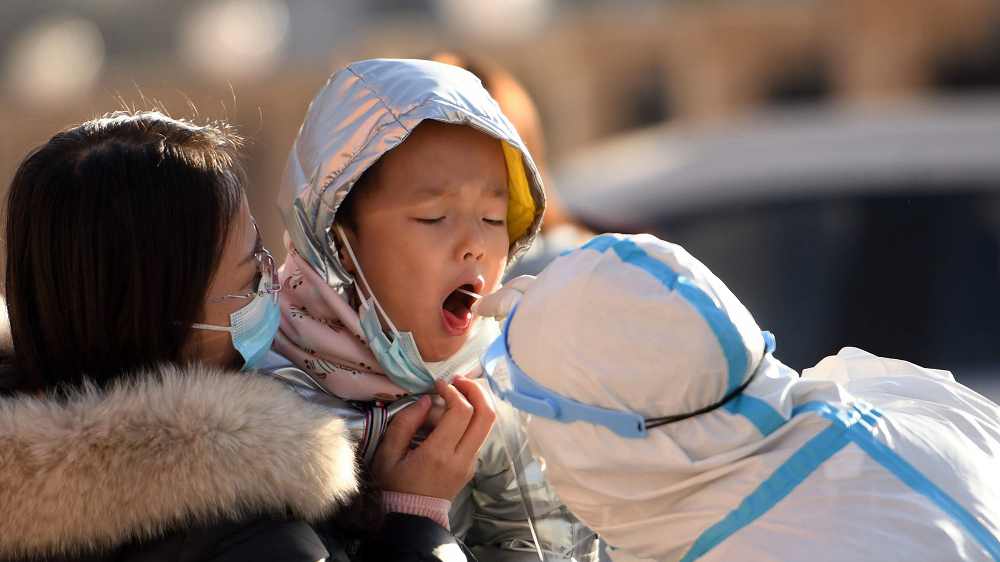 On Saturday, the number of new COVID-19 cases in Hebei dropped to two as of 10:00 a.m. (Beijing Time). On the previous day, 14 new cases were detected in Shijiazhuang, the capital city of the province.

Since January 2, Hebei has reported a total of 139 locally transmitted cases and 197 asymptomatic cases, which marks the worst coronavirus resurgence in months in China.

Despite the declining numbers of new cases, Ma Yujun, acting mayor of Shijiazhuang, said it's not certain that a turning point has appeared, and the risk of the virus spreading still exists.

The first round of citywide nucleic acid testing in Shijiazhuang was completed on Saturday. All 10.25 million residents were tested, and 354 positive cases were detected, according to Ma.

The positive cases are mainly focused in the same area, with 87 percent of them all in Zhonggao district, he said.

He said the second round of testing will soon begin as one nucleic acid test is not enough to detect out all infections in a short time.