No COVID-19 infections have been found so far in Chinese troops on overseas missions, a spokesperson for the Ministry of National Defense said Thursday. 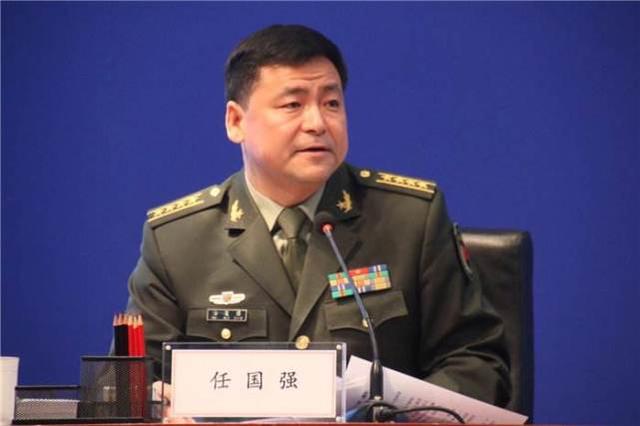 Response mechanisms have been established to keep track of the health conditions of overseas military personnel, as well as the epidemic situation of their host regions, according to Ren.

Measures like instructions on self-protection and temperature checks are carried out at overseas military camps.

Quarantine and isolation are also implemented both before and after their missions, said Ren.