CHINA No fentanyl producing, trafficking case reported in China since May: authority

No fentanyl producing, trafficking case reported in China since May: authority 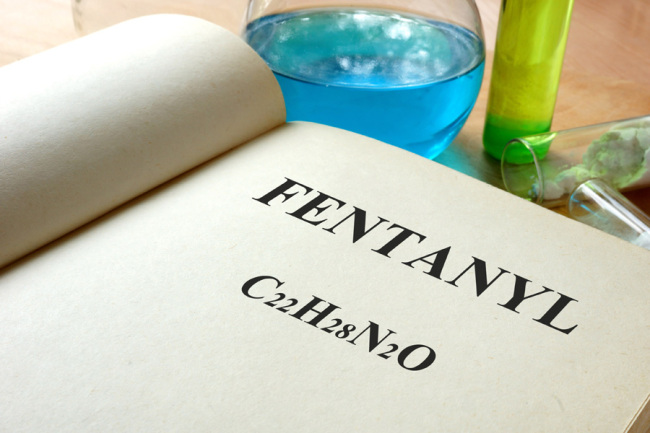 There have been no cases of producing, selling or trafficking fentanyl reported in China since May 1 when China started class scheduling of all fentanyl-like substances, a senior official of the China National Narcotic Control Commission said Tuesday.

The drug enforcement agencies of China and the United States have maintained sound cooperation over the years, which seldom involved fentanyl-related case investigations, said Liu Yuejin, deputy director of the commission and an official with the Ministry of Public Security, at a press conference.

The Chinese side has reported 383 pieces of information of fentanyl-related parcels to US drug enforcement agencies since 2012, while the US side reported only six clues related to fentanyl trafficking to China during the period, he said.

"Strict drug control is China's consistent position," Liu said, adding that China is ready to deepen cooperation with other countries, including the United States, to exchange information, share clues and launch joint investigations.

China has launched thorough investigations into bio-medical bases and chemical industrial parks across the country to rule out possible illegal production of fentanyl-related substances, clear out fentanyl sales and purchase information online and strengthen control over legal fentanyl products since May.

China's National Narcotics Laboratory has spent nearly 6 million yuan (846,450 US dollars) on research including fentanyl-related substance testing, and at least 616 million yuan will be invested to develop five subordinate narcotic laboratories across the country.

The country has also been working on several legal documents for conviction and sentencing in fentanyl-related cases and strengthening the crackdown on fentanyl sales and trafficking.