BEIJING, March 28 (Xinhua) -- A Chinese mainland spokesperson has voiced firm opposition to the signing of the so-called "2019 Taipei Act" into law by the United States, saying China's national reunification and rejuvenation will not be stopped by any force. 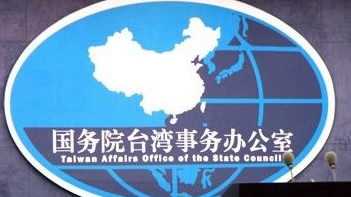 Zhu Fenglian, a spokesperson for the State Council Taiwan Affairs Office, made the remarks after the United States signed into law the Taiwan Allies International Protection and Enhancement Initiative (TAIPEI) Act on Thursday.

"The Ministry of Foreign Affairs and other departments had made clear our solemn position over the matter and lodged stern representations with the United States," Zhu said.

There is only one China in the world, and the mainland and Taiwan belong to one China, she said, underlining that the Taiwan question is China's internal affairs, which brooks no external interference.

She said the act blocks other sovereign states from developing normal state-to-state relations with China, which is unreasonable and violates international laws and the basic norms governing international relations, and the United States contradicts itself by signing the act.

The historical trend toward China's national reunification and rejuvenation will not be stopped by any force. "Taiwan independence" goes against the trend of history and will lead to a dead-end, said Zhu.