No infections among 56,000 people who traveled abroad after receiving Sinopharm-developed COVID-19 vaccine: developer 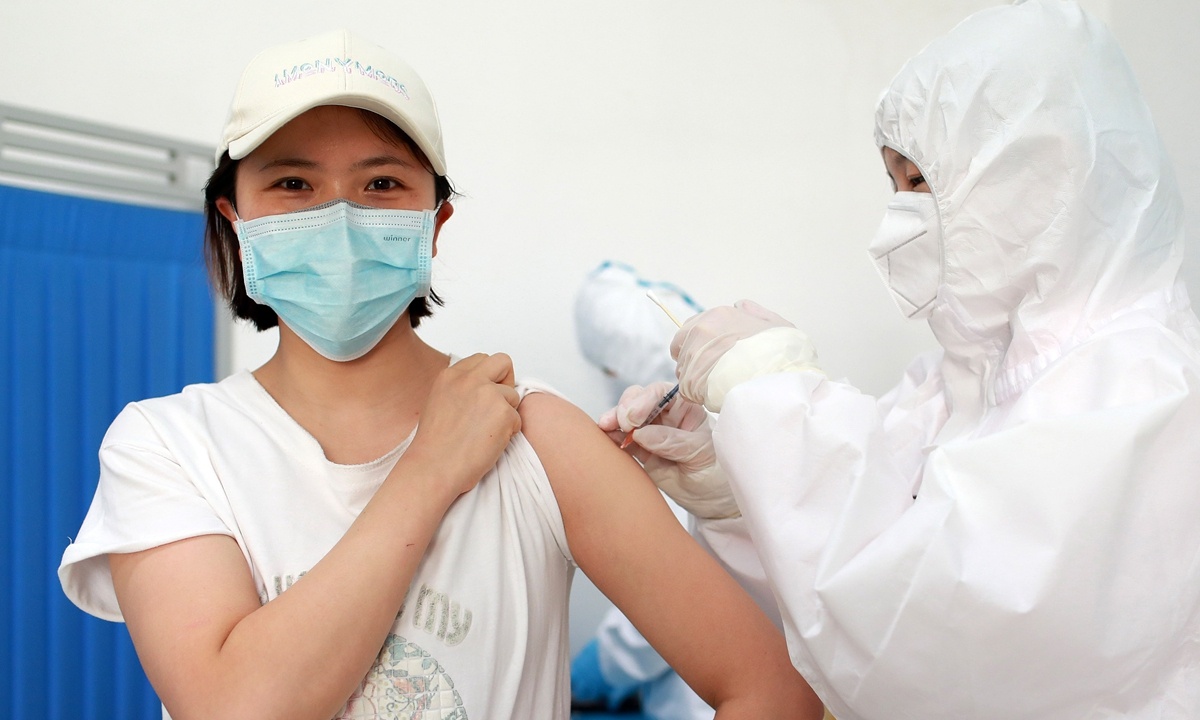 None of the 56,000 people who were inoculated with a COVID-19 vaccine and travelled abroad have contracted the coronavirus, Sinopharm's chairman said on Friday.

Sinopharm Chairman Liu Jingzhen, said at a conference on Friday that some 100,000 people have been vaccinated with the company's vaccine and have shown none adverse reactions so far. Among those who were inoculated and travelled aboard, none have been infected with the virus, said Liu.

Some of those other received the emergency-use vaccine are employees of China National Petroleum Corporation, China Petrochemical Corporation and Technology giant Huawei.

Liu said that there are 99 people in Huawei's Mexico office, and 81 were vaccinated. Ten unvaccinated employees contracted with the virus in an outbreak in this office.

Liu said that since June, Sinopharm's phase three clinic trial in dozens of countries and regions, including the UAE, Egypt, Bahrain, Peru and Morocco have more than 50,000 participants.

The results have moved the UAE ,Bahrain and other countries to approve urgent use of the Sinopharm vaccine, according to Liu, who told the conferred that he is "still alive and kicking, with no adverse reaction," after he was vaccinated in March.

Liu said the examples and scientific data prove the effectiveness of the company's COVID-19 vaccine.

Liu said Sinopharm is to produce about 100 million doses of vaccine by the end of the year, and estimates it will make 1 billion doses next year, to guarantee supplies especially for use by Chinese people, said Liu.

China has approved three vaccines for urgent use. Their vaccines have been given to high-risk groups, such as medical staff, diplomats sent to most-affected countries, and employees sent overseas under the Belt and Road Initiative.

These people have stayed abroad several months after being vaccinated, Zhou Song, general counsel CNBG, a Sinopharm subsidy said in September, according to the WeChat account of the State-owned Assets Supervision and Administration Commission of the State Council.