CHINA No large cluster of COVID-19 in Wuhan before December 2019: WHO expert

No large cluster of COVID-19 in Wuhan before December 2019: WHO expert 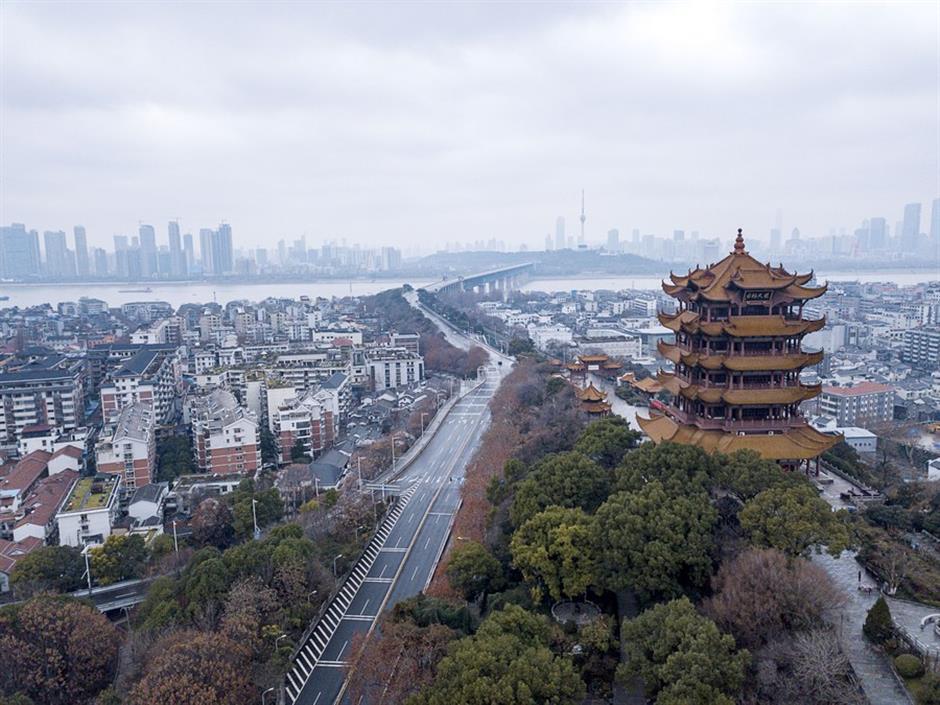 Aerial photo taken on January 26, 2020 shows the Yellow Crane Tower and the Yangtze River Bridge during a lockdown to contain the epidemic in Wuhan, central China's Hubei Province. (Photo: Xinhua)

There was no widespread and no large cluster of COVID-19 in or around China's Wuhan in months prior to December 2019, said a World Health Organization expert on Friday.

At a virtual press conference from Geneva, Peter Ben Embarek, head of a WHO expert team sent to Wuhan on COVID-19 origin-tracing, said the mission was "successful in many ways."

"We have made a lot of new knowledge about the start of the events," said the Danish scientist, while dismissing the virus's presence in Wuhan before December 2019.

Embarek said the international team have been able to better understand "the role of the (seafood) market" in the propagation and to trace back "suppliers of different wild animal products," referring to the potential intermediate animal responsible for animal-to-human transmission.

"We still are far away from understanding the origin and identifying animal species and the pathways from which the virus could have entered the human in December," he added.

Experts still continue to look for answers on this point as "there's not a clear candidate for intermediates or hosts yet," explained virologist Marion Koopmans, member of the team, at Friday's press conference.

Earlier on Tuesday, the international team presented their initial findings at a press conference in China, ruling out the hypothesis that the virus escaped from a laboratory.

A WHO source said Friday that the team is working on a summary report expected to be published next week, and that a full final report will come out in the coming weeks.