No major traffic accidents reported in first 4 days of holiday

BEIJING, Feb. 7 (Xinhua) - No traffic accidents have caused deaths of over 10 people during the first four days of the seven-day Spring Festival holiday, China's Ministry of Public Security said Thursday. 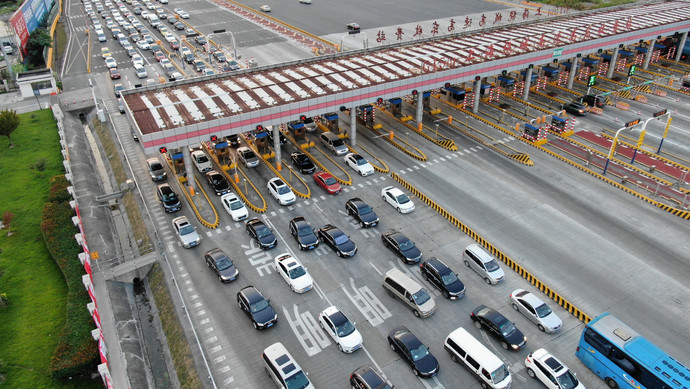 Five accidents, which claimed at least three lives each, were reported by 5 p.m. Thursday, the ministry said, adding that the number of such accidents dropped 44.4 percent than the same period last year.No massive traffic jams or delays took place across the country during the four days, according to the ministry.As a tradition of the Spring Festival, Chinese people head back home to reunite with their families, which leads to an annual travel rush around the festival.This year's Spring Festival travel rush lasts from Jan. 21 to March 1.