CHINA No Omicron cases reported on Chinese mainland so far

No Omicron cases reported on Chinese mainland so far 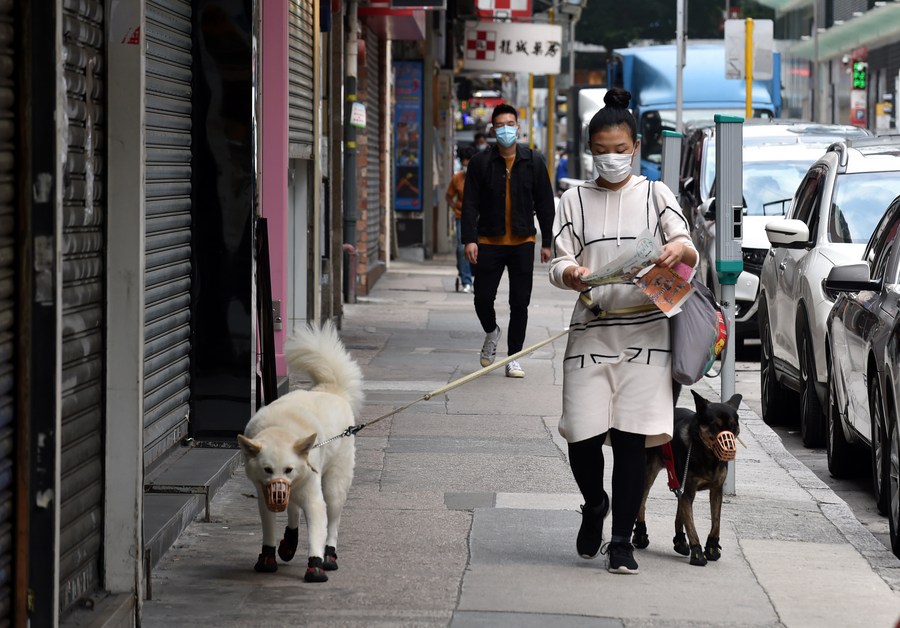 By Tuesday, Omicron variant cases have been reported in countries and regions including South Africa, Israel, Belgium, Italy, Australia, Canada, and China's Hong Kong, said Xu Wenbo, an official at the Chinese Center for Disease Control and Prevention, at a press conference.

According to Qian Zhaohui, an expert at the Chinese Academy of Medical Sciences, the Omicron variant spreads very fast based on the latest reported epidemiological data in South Africa.

However, it is still too early to tell whether Omicron will replace Delta as the most widely prevalent variant, Qian noted, adding that people need to pay really close attention to the new strain.