CHINA No one is above law, China says on arrest of Apple Daily directors

No one is above law, China says on arrest of Apple Daily directors

China's Hong Kong Special Administrative Region (HKSAR) is a law-based society, and no individual or institution is above the law, Chinese Foreign Ministry Spokesperson Zhao Lijian said on Friday in response to remarks made by some Western politicians on the arrest of five executives of Apple Daily and related companies. 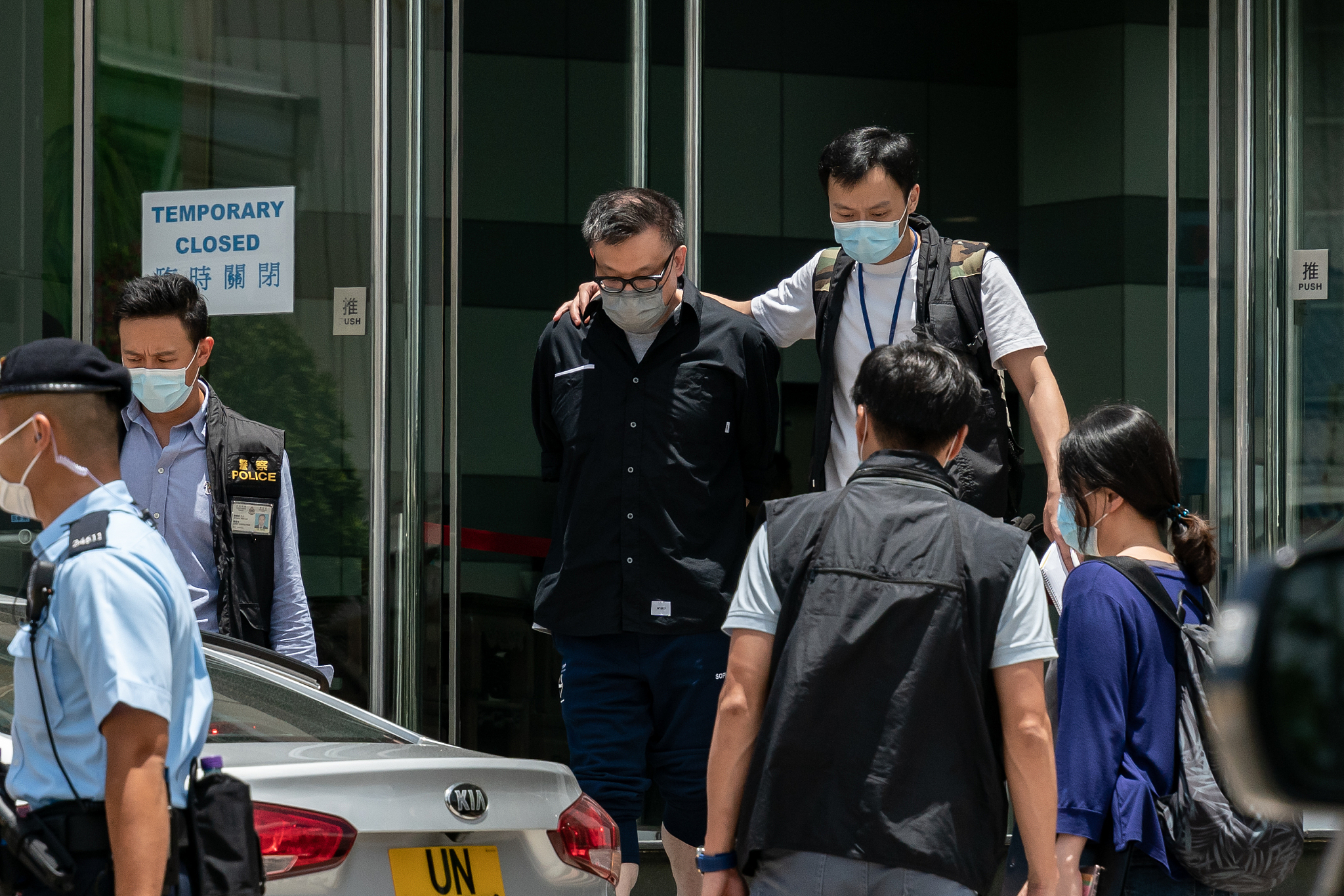 Two of the five were charged for the offense of collusion with a foreign country or with external elements to endanger national security under the national security law on Friday, the HKSAR government said. The other three were being detained for further investigation.

Zhao voiced support for the HKSAR government's efforts to safeguard the security, stability and prosperity of the country.

At a regular press briefing, he also urged other countries to let go of pride and prejudice, and stop interfering in China's internal affairs.

The Office of the Commissioner of the Ministry of Foreign Affairs of China in the HKSAR also issued a statement, urging foreign politicians to stop undermining Hong Kong's rule of law and judicial independence.