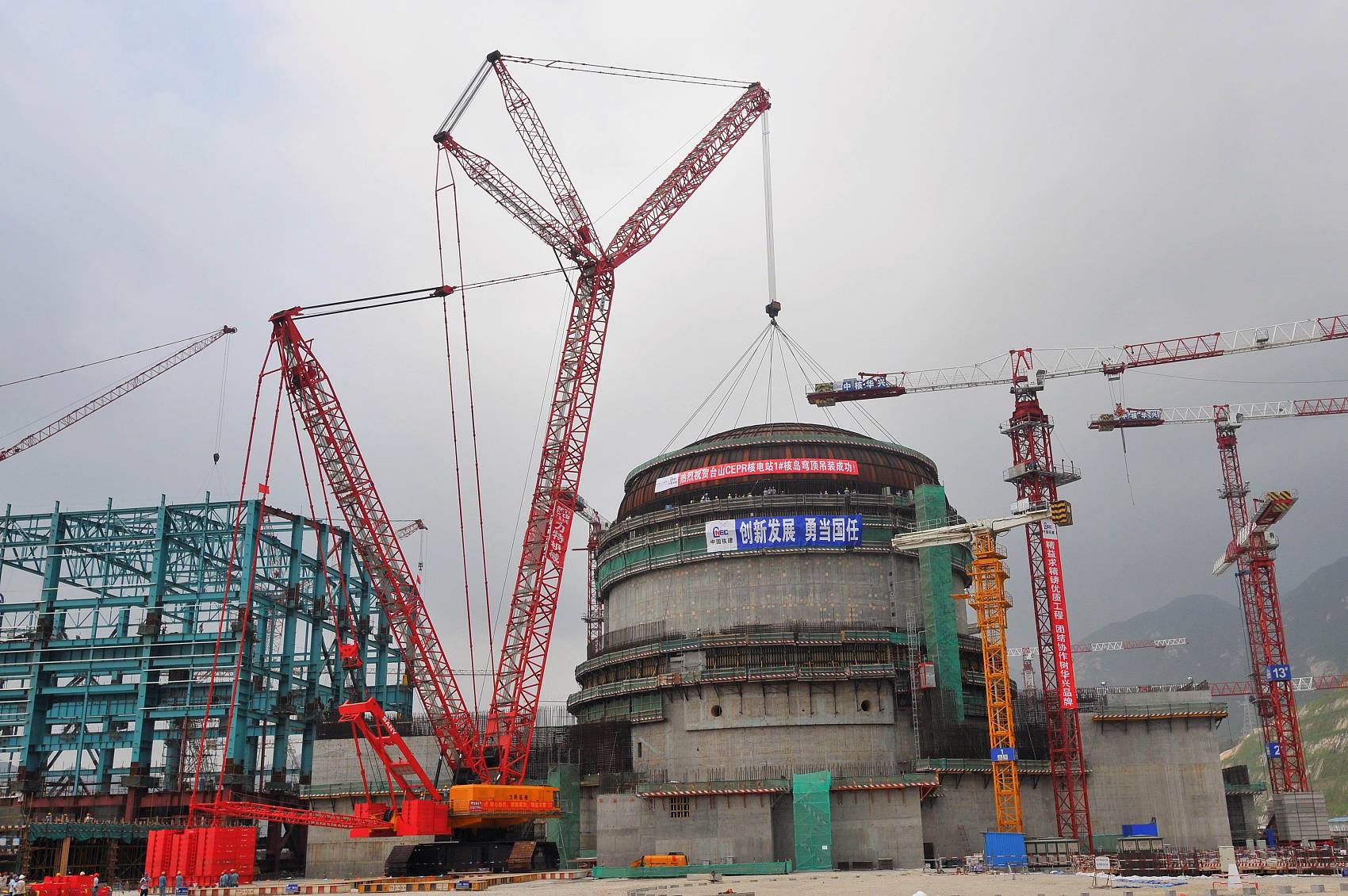 The Ministry of Ecology and Environment on Wednesday refuted a CNN report of a possible radiation leak at the Taishan nuclear power plant in South China’s Guangdong Province, saying no abnormalities or radiation leaks have been detected in the vicinity of the plant.

Monitoring of the radiation environment showed that radiation levels around the plant were normal and background radiation readings also indicated no leak, the ministry said in a statement issued on its official WeChat social media account on Wednesday.

An increase in radioactivity of the primary circuit in Unit 1 was mainly related to fuel rod damage, a common phenomenon due to uncontrollable factors during fuel manufacturing, transportation and loading, the ministry statement said.

About five out of more than 60,000 fuel rods at the unit might have been damaged, far below the designed maximum ratio of 0.25 percent, according to the ministry statement.

Increased radioactivity in the primary circuit was completely different to a radiation leak, it said.

The NNSA will also keep in touch with the International Atomic Energy Agency and the French nuclear safety regulators, the statement noted.