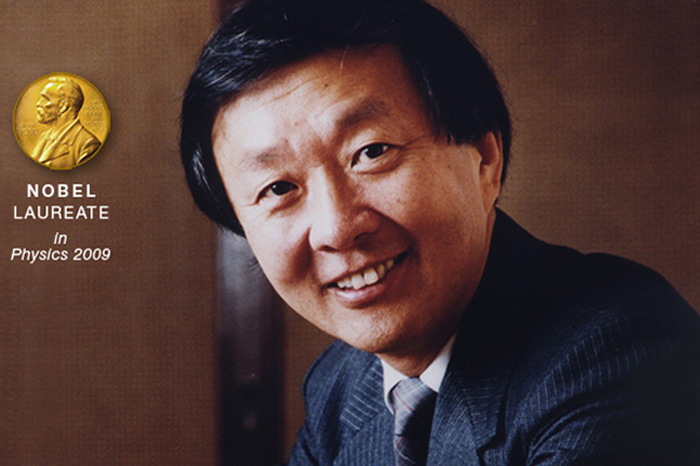 Nobel Prize-winning physicist Professor Charles Kao Kuen, known as the father of 'fiber optics', passed away on Sunday morning in Hong Kong after battling Alzheimer’s disease for years. He was 84.

Kao was diagnosed with Alzheimer's disease in 2004. Despite this, Kao, together with his wife, created the Charles K. Kao Foundation for Alzheimer's Disease in 2010 to help other patients and raise public awareness about the disease, she said.

Kao also served as the third vice-chancellor of the Chinese University of Hong Kong (CUHK) from 1987 to 1996. Upon his retirement, he was appointed Honorary Professor of Engineering.

"Professor Kao was a brilliant scholar and visionary leader in higher education. As the third vice-chancellor, he spearheaded the advancement of CUHK in its formative years, laying down a fertile ground for the growth of talents, and made remarkable achievements during his tenure," said Professor Rocky Tuan, vice-chancellor and president of CUHK.

His impeccable strive for excellence in science and technology led to his groundbreaking accomplishments in the area of fibre optics, which brought forth the development of the internet and opened a new page in the history of telecommunications, Tuan said.

Born in Shanghai in 1933, Kao moved to Hong Kong in 1948. He studied at the University of London where he obtained his Bachelor of Science degree and his PhD in electrical engineering.