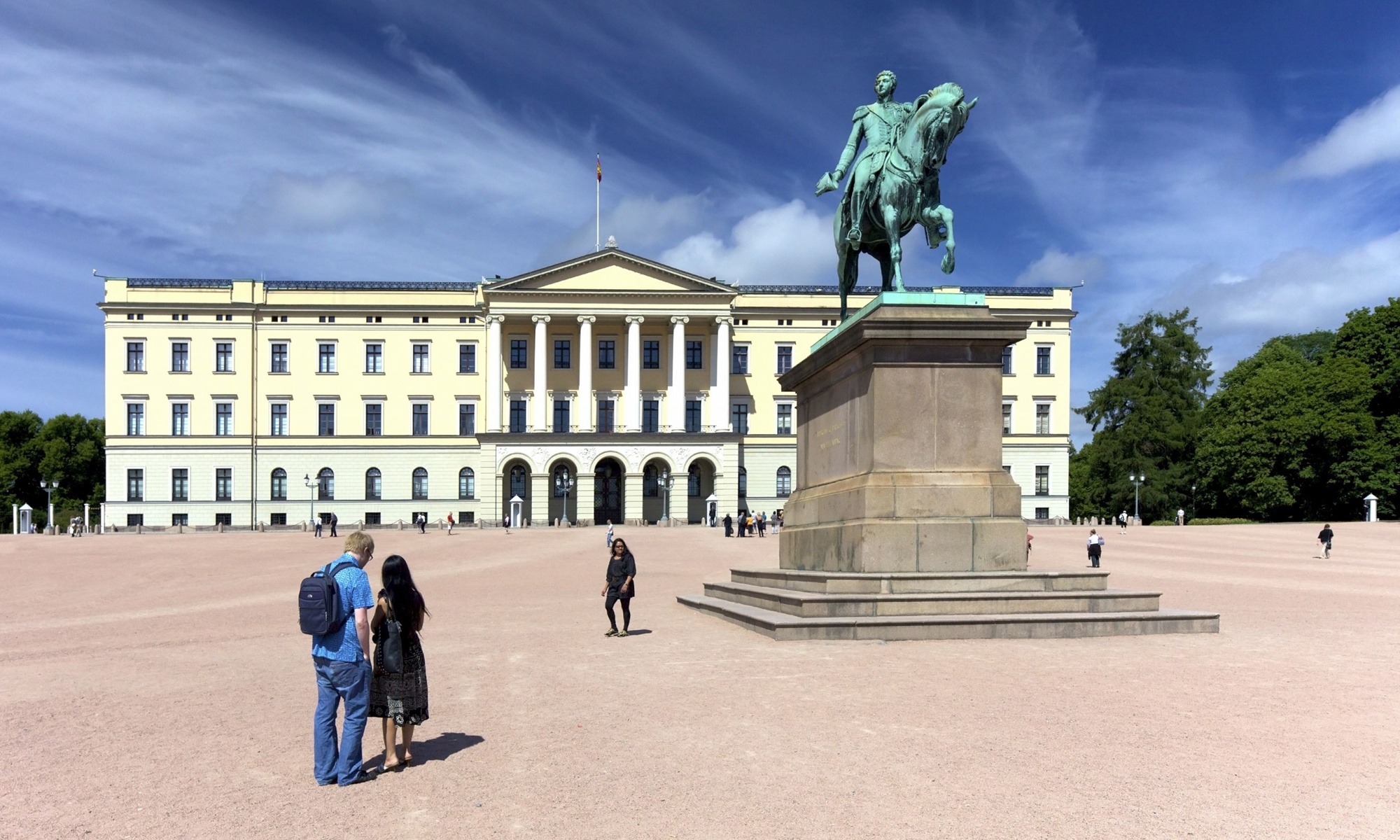 The Norwegian Nobel Committee is set to announce this year's winner for the Peace prize on Friday from more than 300 nominees. Regardless of who would win the prize, observers said that the peace prize has lost its charm and influence in China due to the ideological bias it revealed when nominating people who were against China. The situation of the nominees also showed the divide in world values and the prize increasing become a tool of political manipulations.

In addition to the above, some nominees are from China. A Norwegian member of parliament Guri Melby announced on her Twitter account in October 2019 that she has nominated the people of Hong Kong, more specifically the (anti-)extradition bill movement for the 2020 Nobel Peace Prize.

The anti-China propaganda network Radio Free China reported that Ilham Tohti, a former university lecturer who was serving a life sentence for separatism in China, was also on the nominee list.

Rioters in Hong Kong have hurt the city's social order and people's livelihood, and Ilham has been proven to be a separatist who violated the law. Nominating these people or people who have been tagged as "dissidents in China" by the West once again showed the committee's long-standing ideological bias against China, Zhang Yiwu, a professor from Peking University, told the Global Times.

This is not the first time "dissidents in China" have been nominated or awarded with the Nobel Prize.

The Norwegian Nobel Committee granted the peace prize to Liu Xiaobo in 2010, a Chinese convict who was sentenced to 11 years in jail in 2009 for the subversion of state power and died of multiple organ failure due to liver cancer in 2017, which soured China-Norway relations. The 14th Dalai Lama, whose clique is working to split China's Tibet Autonomous Region from the country, was awarded the prize in 1989.

The Nobel Peace Prize, established by Alfred Nobel in 1895, is one of six awards that also cover literature, physics, chemistry, medicine or psychology, and economic sciences. Winners across these fields deserve the laurel for their achievements and the contributions they have made to the world. For the peace prize, however, experts said it is closely related to values and ideology, and therefore many selections concerning to China are made for political reasons.

Previous winners from China, or this year's nominees related to China, are made to support Western media's smearing of the Chinese government as a "totalitarian authority," and portraying China as a society which has no freedom, experts say.

"The Nobel Peace Prize has been deeply drawn into modern politics, and with various forces from states, organizations and politicians across the world, it has nothing related to fairness or justice when it's related to China," Zhang said.