BEIJING - A senior Communist Party of China official on Monday informed non-CPC personages of the guiding principles from the fourth plenary session of the 19th CPC Central Committee. 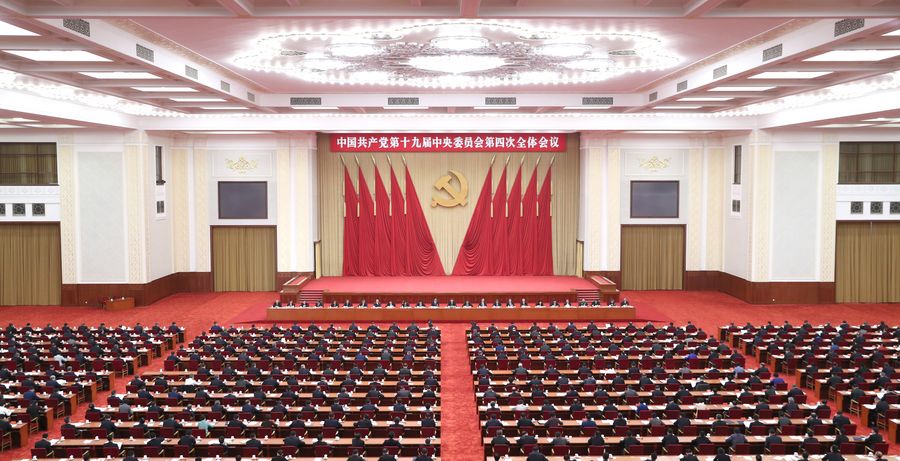 The fourth plenary session of the 19th CPC Central Committee is held in Beijing from Oct 28 to 31, 2019. (Photo: Xinhua)

The decision adopted at the plenary session was a programmatic document for improving and developing China's institutions and system for governance, You noted.

Stressing the need of regarding the study and implementation of the guiding principles from the key meeting as an important political task, You called on the non-CPC personages to make contributions to the modernization of China's system of and capacity for governance.