BEIJING, June 25 (Xinhua) -- The Communist Party of China (CPC) Central Committee has entrusted central committees of non-CPC political parties in China and prominent individuals without party affiliation to carry out special democratic oversight over the environmental protection of the Yangtze River, an official said on Friday.

Zhang Jian, spokesperson with the United Front Work Department of the CPC Central Committee, made the announcement at a press conference on a white paper of the country's political party system. 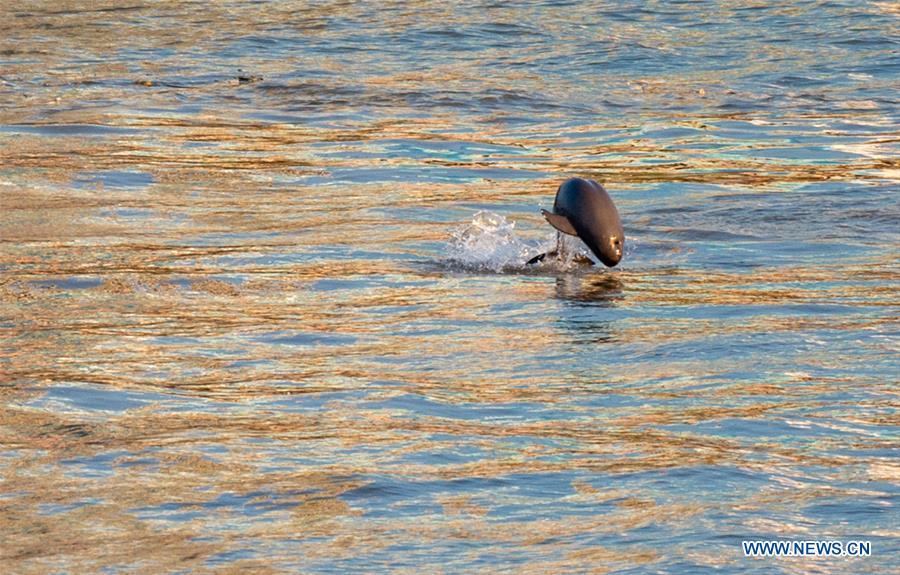 The central committees of the eight non-CPC political parties, entrusted by the CPC Central Committee, had greatly contributed to securing victory in the campaign against poverty through their suggestions and advice in a five-year-long special democratic oversight over poverty alleviation work in eight central and western provinces and autonomous regions since 2016, according to Zhang.