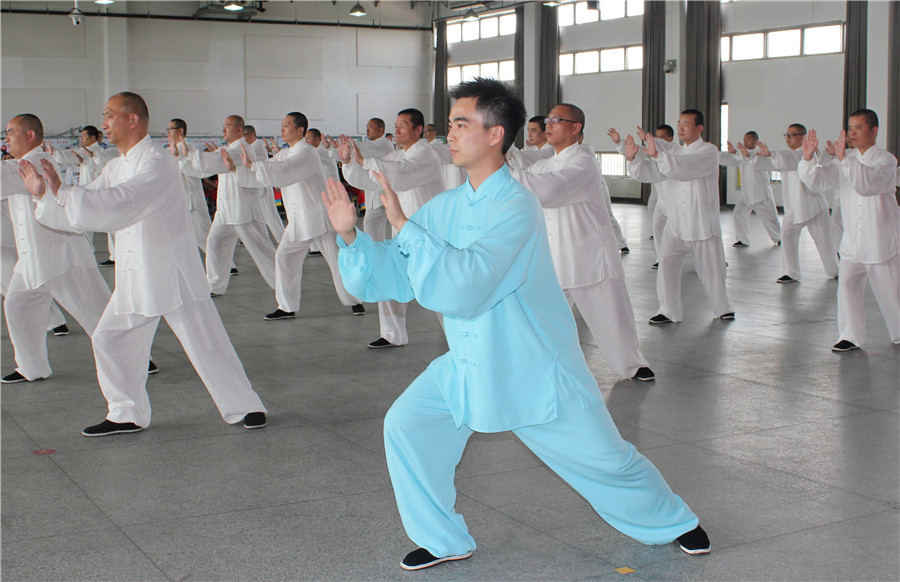 Non-drug therapies such as tai chi have played an important role in helping residents of Shanghai's compulsory rehabilitation centers overcome their drug habits, a top official said on Wednesday.

Shanghai became the first city in the country to adopt tai chi practice in all its five rehabilitation centers in 2015. Nearly all center residents take part, apart from those physically unable to, said Wang Dongsheng, Party secretary of the Shanghai Drug Rehabilitation Administration.

Auto-acupressure - an alternative therapy in which people self-administer pressure with their fingers or hands to certain points known as "meridians" - was also adopted in centers about five years ago, he told a media briefing ahead of the International Day Against Drug Abuse and Illicit Trafficking on June 26. 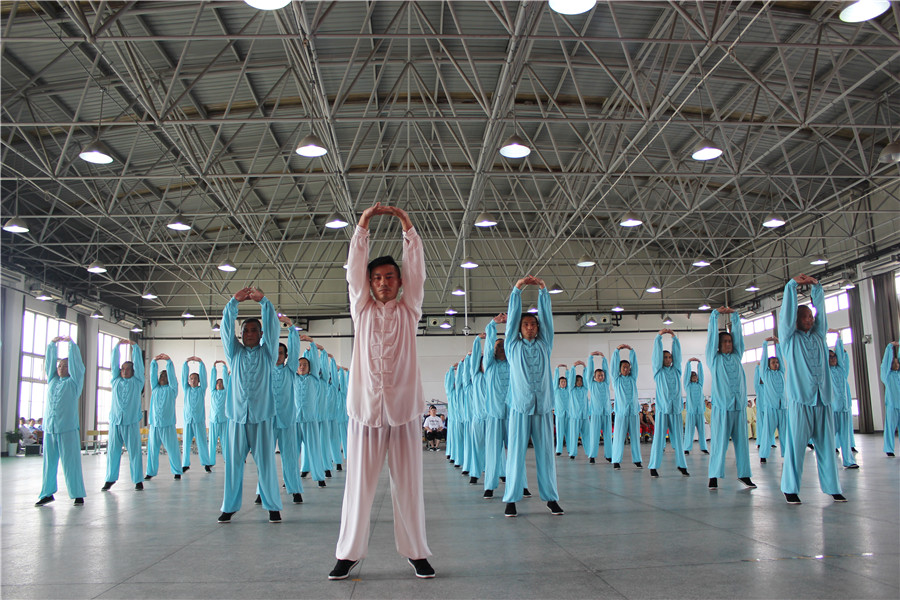 "Long-term drug addicts usually have immune system decay and damage to brain and body balance," Wang said. "Around three in four of the rehab center residents suffer from chronic diseases, such as hepatitis, high blood pressure and diabetes.

"The exercise was tailor-made for their recovery of physiological functions and the nervous system, which is an important part in abandoning drug habits."

The residents do tai chi exercises jointly developed by the administration and the Shanghai University of Sport at least once a week, divided in groups according to gender, age and health. They spend an hour on various physical exercises every day.

"The tai chi exercises, which can increase body flexibility and coordination, are very popular among residents," Wang said.

The acupressure exercises, jointly developed by the administration, the Shanghai Mental Health Center and the University of Shanghai for Science and Technology, were designed for people addicted to new types of drugs, Wang said, because they could give targeted stimulation to acupoints related to corresponding neural circuits in the brain. 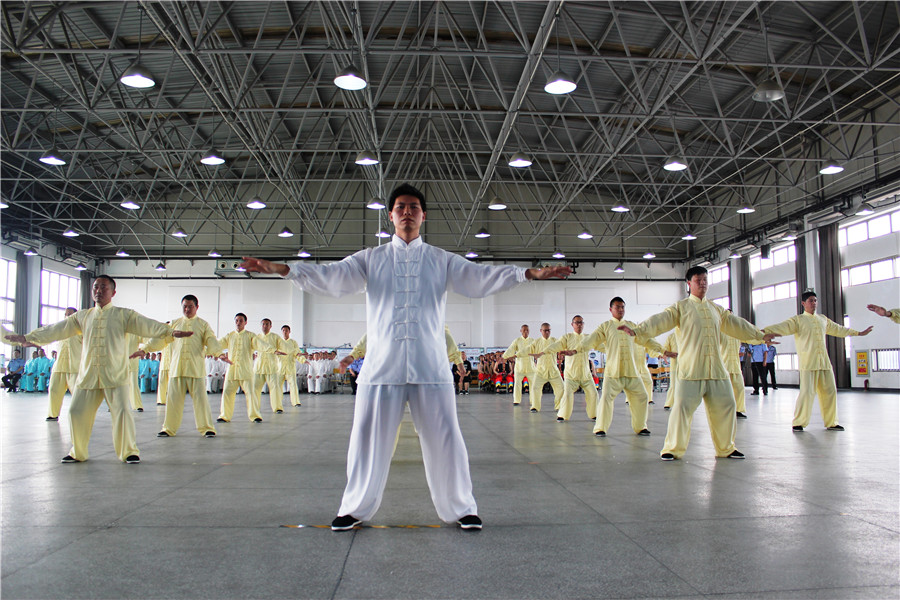 Administration statistics show that fewer former residents are relapsing within three years of completing their compulsory two years of rehab. The percentage of those not relapsing has risen from 25 percent in 2015 to 33 percent in 2016 and 41 percent last year, one of the highest in China.

Some high-tech approaches, such as virtual reality and artificial intelligence, have also been used in the city's rehab centers to help residents turn their lives around more quickly, the administration said.

A system that allows drug users wearing a special helmet to "walk into" virtual hotel rooms and karaoke bars and watch people take drugs provides them with a more effective desensitization treatment than the traditional use of pictures of narcotics, Wang said. 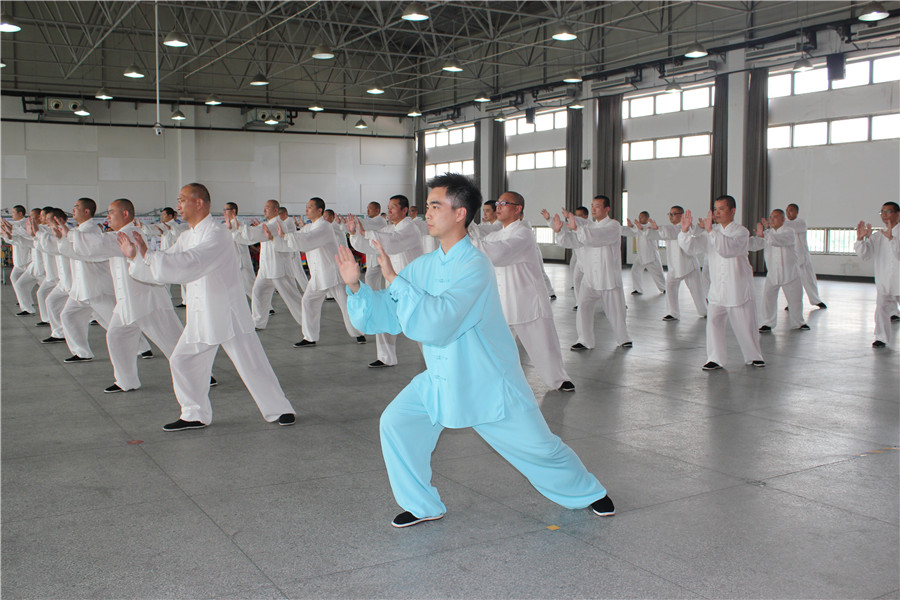 Another important role of the AI system, which was put into use in September, is that it allows staff members to understand residents' level of addiction, said Zhang Keshuai from the administration's education department.

"In the past, most sufferers said 'no' when asked whether they wanted narcotics, which was not an honest answer, obviously, and it made it hard for staff members to provide well-targeted treatment solutions," she said.

Vocational training and job counseling are other ways to help residents boost their confidence and avoid submerging into a whirlpool of drug abuse again, the administration said.