CHINA Non-resident capital flows into China to grow in 2019: report

Non-resident capital flows into China to grow in 2019: report

Non-resident capital flows into China reached 485 billion U.S. dollars in 2018, and are expected to grow by 90 billion dollars, or 18.6 percent in 2019, new data from the Institute of International Finance (IIF) showed. 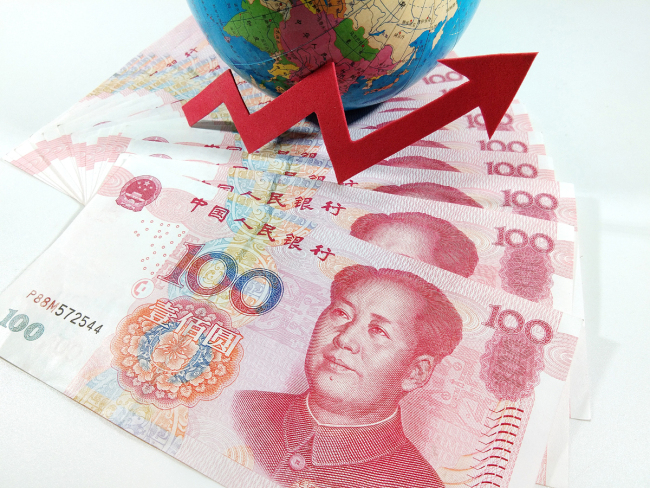 According to the capital flows report released by the IIF on Friday, China's net foreign direct investment (FDI) bounced back from an outflow of 42 billion dollars in 2016 to an inflow of 107 billion dollars last year.

The IIF, a Washington-based association of global financial institutions, predicts China's net FDI to be around 70 billion dollars per year in 2019 and 2020.

The report forecasts a "relatively modest" rebound in non-resident capital flows to emerging markets this year and next year, due to loose monetary policy in developed economies such as the United States, Europe and Japan.

"Overall, however, we believe the world is a more difficult place for emerging markets that depend on foreign capital inflows," the report said.