Nordic analysis calls out propaganda nature of US report on Xinjiang 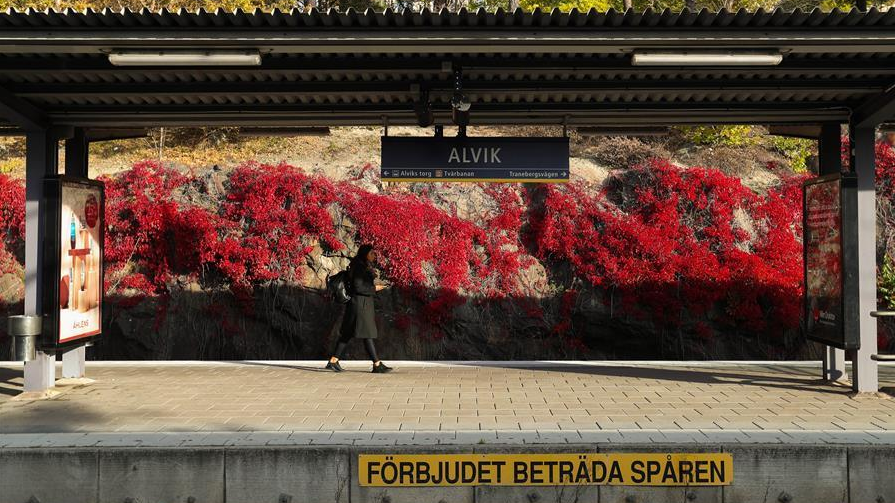 Calling it "politicized" and "not trustworthy" due to "fake and dubious data," the analysis report, compiled by the Transnational Foundation for Peace & Future Research (TFF), was published on Tuesday as a rebuttal to the original report, (hereinafter referred to as "The Report").

The Report was published on March 8, 2021 by the American Newlines Institute, in cooperation with Canada's Raoul Wallenberg Center for Human Rights.

The TFF analysis questioned The Report, a self-proclaimed independent report, for being "haphazardly edited" propaganda produced from a "biased selection of sources and expertise" which represents "near-governmental rather than non-governmental" interests.

In addressing the politicization of The Report, the analysis identifies former U.S. Secretary of State Mike Pompeo as its catalyst, citing his extremely critical opinions of China influencing his "determination" to refer to the situation in Xinjiang as an ongoing "genocide."

By "knowingly or intentionally" systemically demonizing China with such genocidal accusations, the TFF analysis said, The Report reveals itself to be supportive of a hardline U.S. foreign policy aimed at promoting a confrontational policy vis-a-vis China.

"The Report can reasonably be interpreted as pro-conflict, or pro-Cold War, ideology production that (mis)uses human rights arguments to promote hawkish policies," the analysis said.

Meanwhile, the analysis openly criticized Western mainstream media for being "systematically uncritical" and "devoid of scrutiny of any kind" when repeating accusations inside The Report.

"The Report has not been questioned or checked by any Western mainstream media. Despite its politicized, ideological characteristics and extremely serious accusation, it has simply been propagated," the analysis said.

In a direct attack on motivation, the TFF believed that The Report represents the interests of the "Military-Industrial-Media-Academic Complex, MIMAC" of the United States, in particular and of the West in general, which tends to pursue "negative and confrontational policies."

"We've written this analysis to show that the empirical basis for accusing China of 'genocide' is surprisingly weak and that The Report rests on very selective materials that, when put together, invite further confrontational policies instead of cooperative problem-solving," the analysis noted.