Two cold fronts are forecast to sweep across northern and eastern parts of China this week, bringing gales and low temperatures, the country's meteorological authority said on Monday. 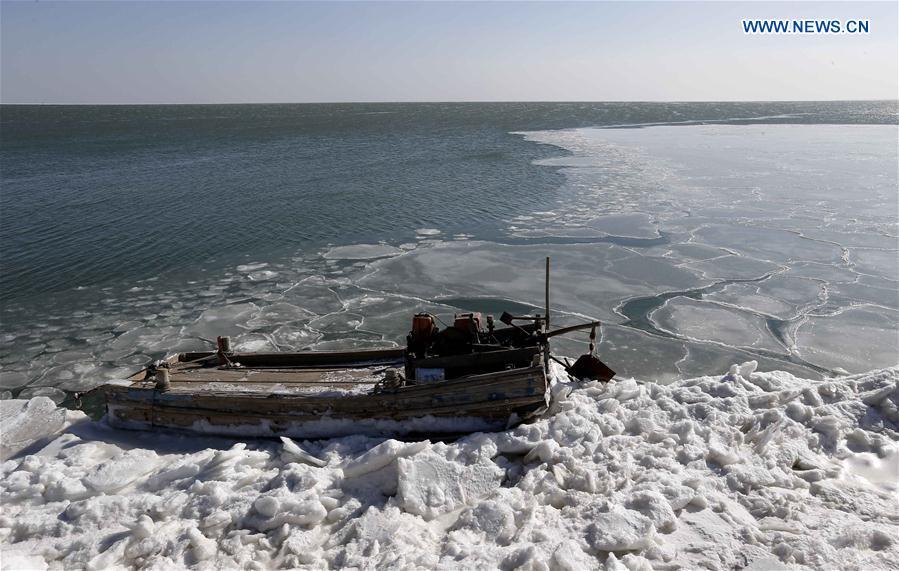 Tuesday will mark the Slight Cold, the 23rd solar term according to the traditional Chinese lunar calendar, ushering in the coldest period of the year in China.

Temperatures in parts of northern China are likely to reach record lows over the next few days, according to the National Meteorological Center.

Gales are expected in northern and eastern China, the center said, advising residents to keep warm.

Parts of Xinjiang, Tibet and Qinghai will see light snow over the next few days, with some areas bracing for blizzards, the center said.