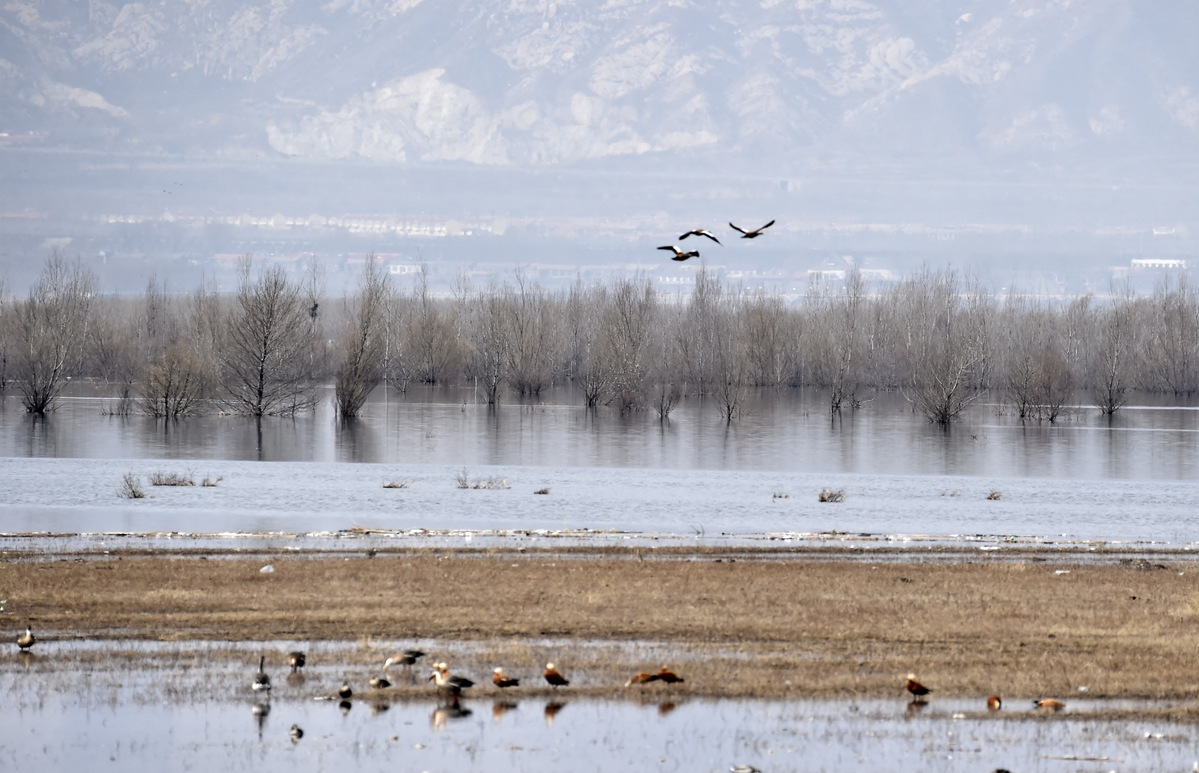 This year, more than 10,000 migratory birds have made a stopover at the Tumuji National Nature Reserve, before heading to the warm southern regions to see out the winter, according to administrators at the nature reserve.

Thanks to a series of supporting policies rolled out by the local government over the past few years, the Tumuji National Nature Reserve has seen significant improvement in its environment.