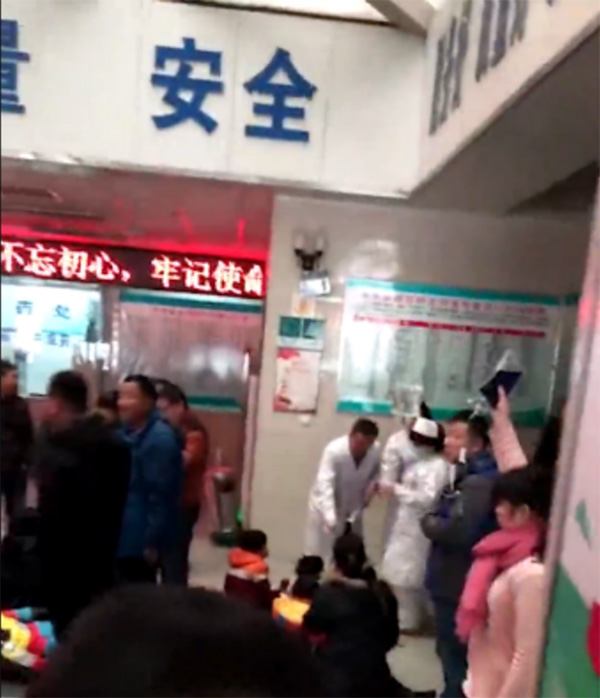 More than 90 kindergarten children were taken to hospital with suspected food poisoning in north China's Hebei Province, the local government said Monday.
The kids fell ill after lunch at a private village kindergarten in Lingshou County in Shijiazhuang, the provincial capital. They were all taken to hospital for observation and treatment and are in stable condition.
Preliminary investigation showed that nitrite was mistaken for regular salt by kindergarten canteen staff and put into the food.
The local health, educational, public security and market supervision departments are making further investigation.