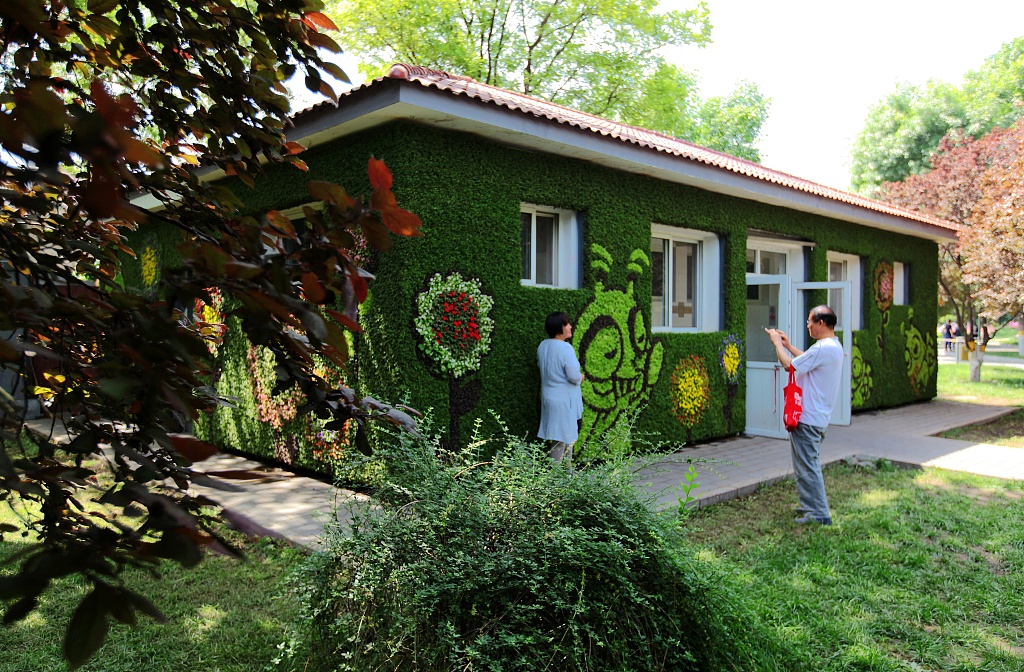 Since 2015, Shanxi has invested 141.1 million yuan (about 20.5 million US dollars) to improve the facilities and distribution of public toilets in tourist destinations.

Shanxi will continue to build toilets in both urban and rural areas, especially in poverty-stricken regions.

China has planned to build or renovate about 21,000 toilets at tourist destinations in 2019. According to the Ministry of Culture and Tourism in June, tourist toilets newly installed, renovated or expanded in China over the past one and a half years totaled 30,000.

To boost domestic tourism, China aims to install or upgrade a total of 64,000 toilets for tourists from 2018 to 2020, according to a three-year action plan released by the government.