In midsummer, the average temperature is 23 degrees Celsius in the Maple Valley in Huanren Manchu Autonomous County, Northeast China’s Liaoning Province. The air among the maple trees tastes clean, crisp and marketable.

Seven years ago, a scenic spot was built in a forest logging base in Huanren. The scenic spot, famous for its forest oxygen bar and maple spot, became a 4A level tourist attraction later.

China ranks attractions nationwide from 1A, the lowest level, to 5A, the highest, based on safety, cleanliness, sanitation and transportation. 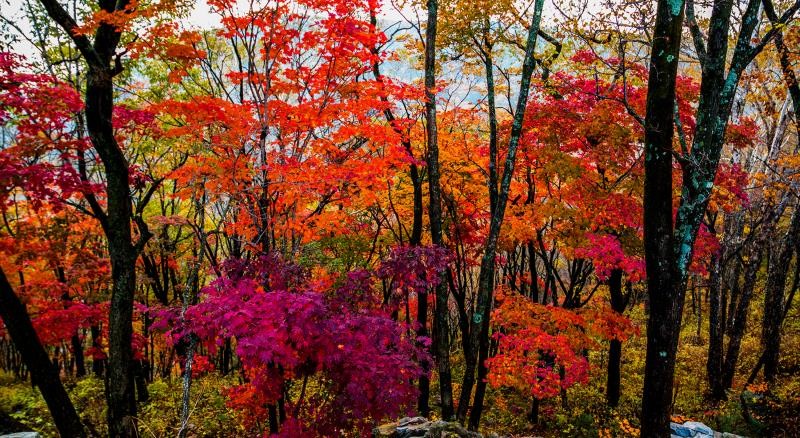 Up to 2019, this relatively new scenic spot had earned a cumulative income of more than 53 million yuan (about $7.6 million), benefiting more than 20 poorer villages in the county.

Some 667 hectares of forest were not felled as a result of the tourism project, according to Huanren county authorities.

Eight years ago, the Maple Valley scenic spot was the Heping Forest Farm, an important county employer and logging base.

“Now my job is easy, and my income has doubled several times,” said Li Hongsheng, a 58-year-old forest guardian, who worked in the farm before.

Zhan Jundong, the head of the forest farm, noted that Huanren once had eight such state-owned lumber farms.

“Before the monthly income of employees was only a few hundred yuan,” Zhan said. “At the most difficult time, about 80 percent of workers’ families were in difficulties.”

In 2002, commercial logging of natural forests was halted in Huanren.

The Maple Valley Forest Park Tourism Company was formally established at the end of 2011. The park is controlled by the Heping Forest Farm with investment from seven other farms.

The park opened in September 2013.

With national 4A-level recognition for the scenic spot, the revenue appears set to keep rising. 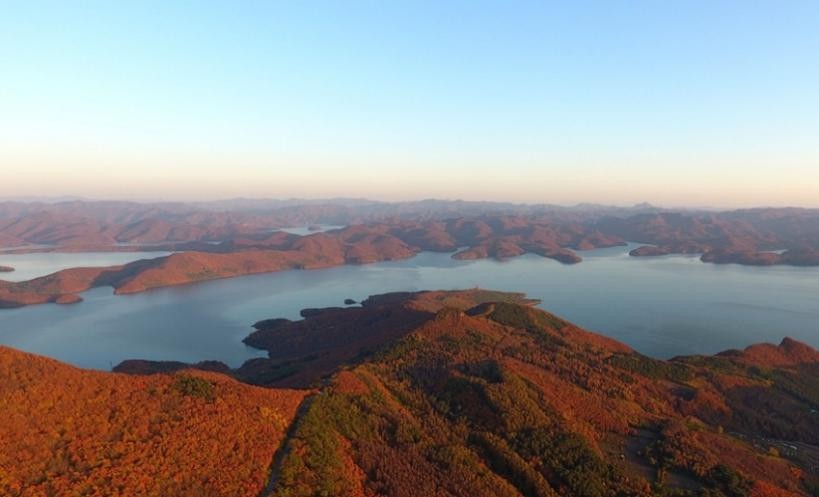 The lives of Heping villagers have undergone tremendous changes in the conversion to tourism.

They have opened 63 guesthouse villas and per capita income has increased from 5,000 yuan in 2013 to 23,000 yuan. All the poor have lifted themselves out of extreme poverty. 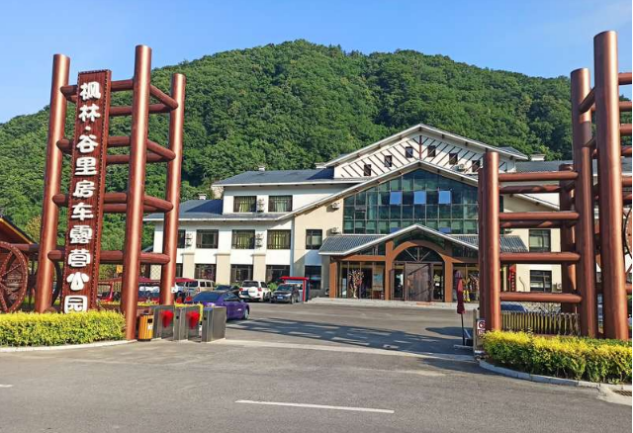 The scenic area has more than 10 farmers’ stalls where vendors can sell their own produce and sideline products.

These stalls are free to operate for the registered poor and priority is given to hiring poorer households.

The investment income of the villages reached 633,000 yuan, benefiting 419 poverty-stricken households with a total of 838 people, Yuan said.

“In 2020, five new towns will be added on the cooperation list of the Maple Valley, with a cumulative poverty alleviation fund of 21.4 million yuan and more than 1,000 households are expected to benefit.”

Eight percent of the scenic area’s stable income is distributed to towns and villages each year to subsidize poverty-stricken households who are unable to work, have no ability to develop industry, have serious diseases or have children attending colleges and universities.

No such household receives less than 1,000 yuan a year.

“The wholesale price of a 20-year-old undergrowth ginseng is 500 yuan. Older ginseng can even be worth tens of thousands of yuan.”

Other villagers who plant and harvest fungus, schisandra or hazelnuts have reportedly boosted their incomes ten times.

"The fungus will be ordered as soon as it is dried, so there is no need to worry about not being sold," Dong said.

The annual output value of mountain ginseng is 2.1 billion yuan. There are more than 3,000 farmers who grow maple trees with an annual income of more than 10,000 yuan.

Five products including hickory oil are recognized as National Geographical Indication Products (NGIPS), a kind of indication that identifies particular goods as originating in a region, where a given quality, reputation or other characteristics of the goods is essentially attributable to the natural or human factors.

Lucid waters and lush mountains have brought sustainable growth to the people of Huanren.