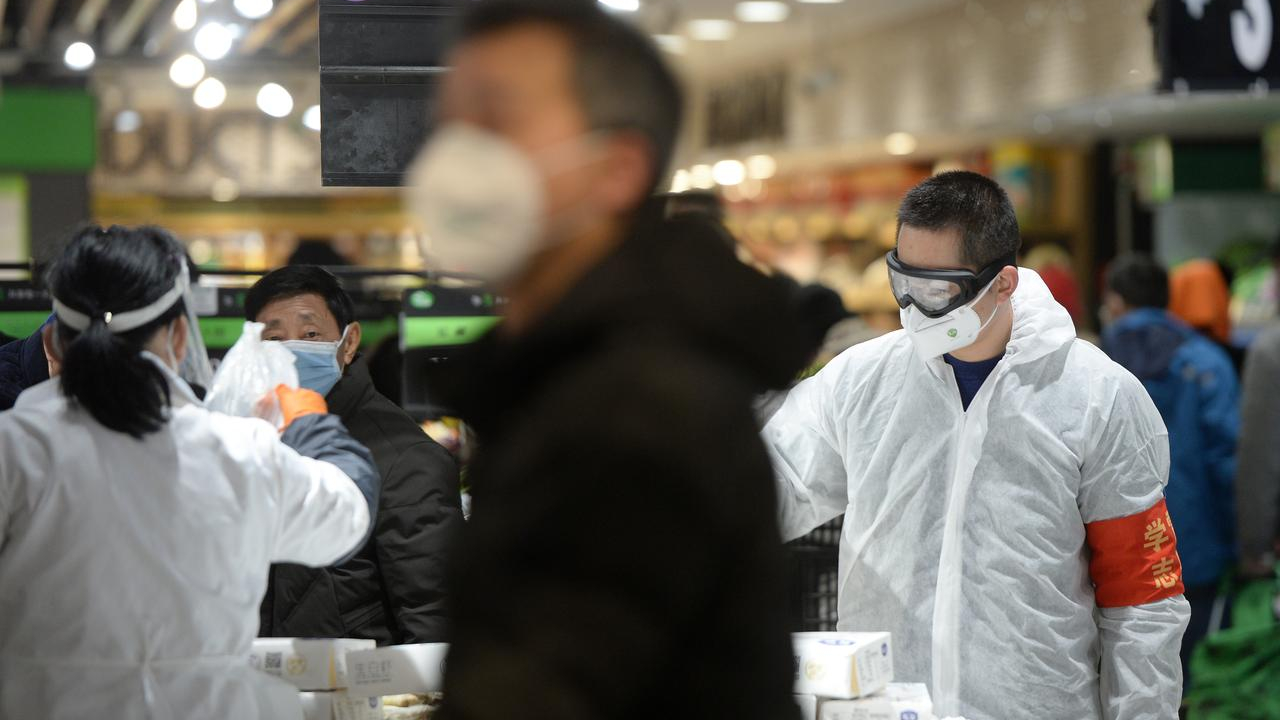 Of all, seven were locally transmitted cases and 49 were imported cases all involving Chinese nationals returning from Russia, the provincial health commission said. Of the confirmed imported cases, 27 were previously asymptomatic cases.

By Sunday, the province had reported a total of 247 confirmed imported COVID-19 cases and one has been discharged from hospital after recovery, it said.

Meanwhile, the province reported eight new imported asymptomatic cases on Sunday, bringing the total number of such cases to 118 by Sunday, according to the commission.