Chagan Lake, a place whose Mongolian name refers to "a white and pure lake", is in Qianguo'erluosi county of Northeast China's Jilin Province, where a long-held custom of winter fishing has been preserved.

During a research trip to the provinces of Heilongjiang, Jilin and Liaoning last September, Chinese President Xi Jinping inspected the ecological protection of Chagan Lake, one of the largest freshwater lakes in China.

A good environment is a precious resource for the economic and social development of the northeastern region, serving as an advantage for its revitalization, Xi said, asking local authorities to give priority to environmental protection and remain steadfast in green development. 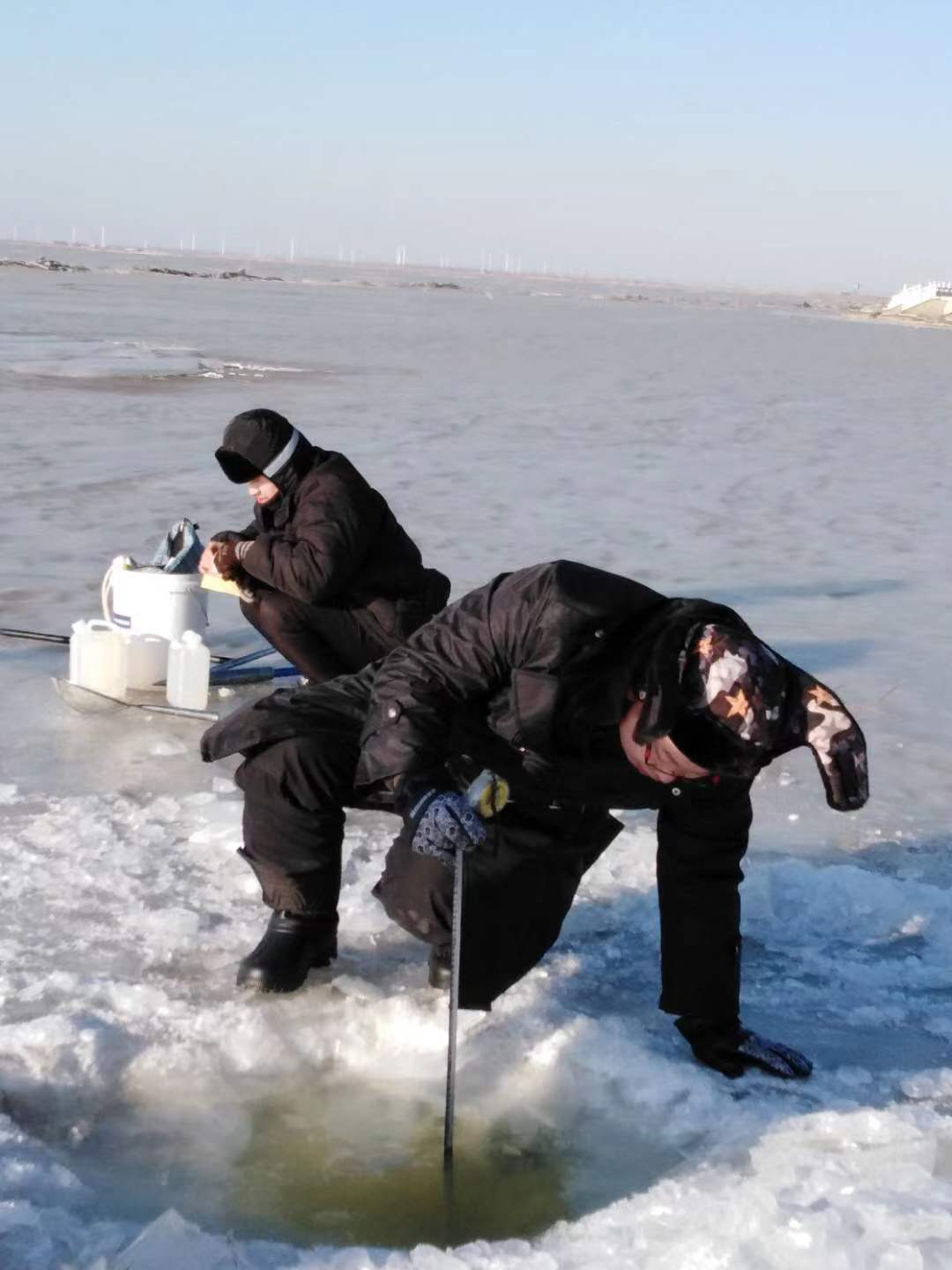 Fisheries and farmhouses in the area are busy cooking fish from December to February, drawing a large number of tourists from home and abroad.

"It was customary for the locals to break the ice to catch fish in freezing weather. Those who did not go winter fishing would be mocked by others," said  Wang Yaochen, vice director of Chagan Lake Fishery in an interview with the People Daily.

The thousand-year winter fishing tradition has promoted a division of labor among different sectors. Carpenters and wheelwrights make sledges and wagons enabling people to travel over snow and ice. Leather workers and shoemakers produce warm clothes and shoes. Others earn their living by weaving nets and making fishing tackles.

Apart from feasting their eyes on an unique fishing culture, tourists are also satisfying their appetites here. 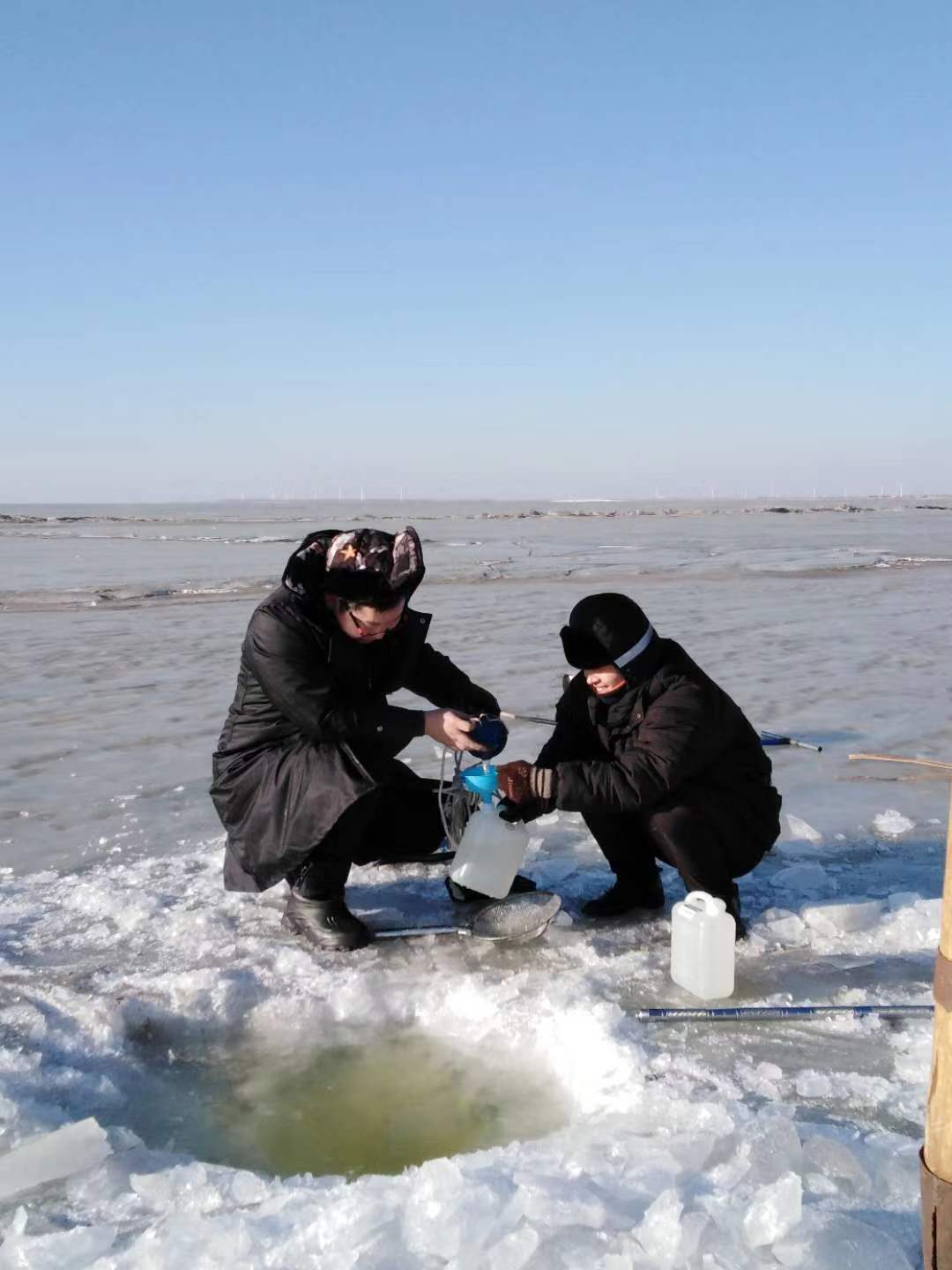 "People will catch 1.5 million kilograms of fish during this winter fishing period," said Wang, adding that many tourists wait by the ice so they can buy fresh fish as its pulled out of the water.

Chagan Lake once suffered from misfortune when its area decreased from nearly 500 square kilometers to about 50 square kilometers from the 1960s to the mid 1970s due to a dry climate, dams built over the river, and predatory fishing.

This hurt people's livelihood and the economy so badly that no women wanted to marry into this area back then, a 68-year-old villager named Qi Shoufu said.

In 1976, drawing lessons from this bitter experience, local officials decided to divert water from the Songhua River, which flows through the northern city of Harbin in Heilongjiang Province, to Chagan Lake. 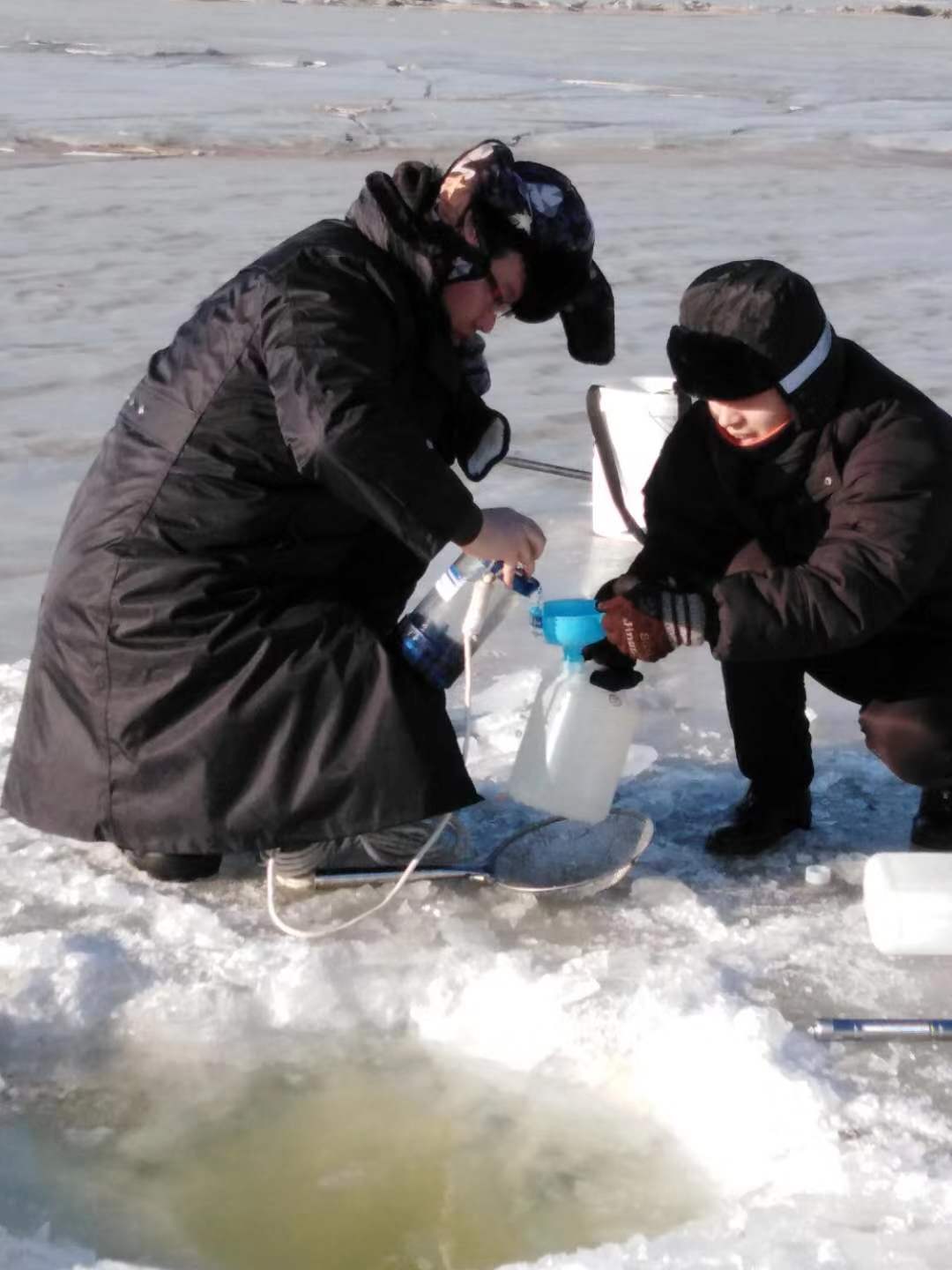 After 8 years of hard work joined by almost every villager, the diversion project was completed, expanding the area of Chagan Lake to about 506 square kilometers.

"Having tasted the nightmare of ecological damage, local residents chose to restore rather than abandon the area. This was because people came to understand the importance of a good ecological environment," said Cao Baoming, leader of group supporting non-material cultural heritage protection in Jilin Province.

A scientific research team has come to Chagan Lake to take water samples every month since 2009. The ongoing investigation has accumulated a large amount of first-hand data. This is contributing to the scientific understanding of the lake and rivers  and further protection for them.

Afterward, integrated protection of the river started in Chagan Lake, involving the police agency curbing over-fishing, the establishment of Chagan Lake into a national nature reserve and the launch of the state-owned Chagan fishery, which runs all the fisheries and related production, with a focus on sustainable development.

The unremitting efforts have paid off. Chagan Lake now sees an annual output of  30,000 tons of reeds and 6,000 tons of fish. There are 239 species of birds and over 200 plants within the national nature reserve.

"Tourist sites like a fishery museum and a lotus garden have been built in this area. In Yeyawan Wetland park, there are more than 150 red-crowned cranes, Ciconia boycianas and other state-level protected birds, and around 20,000 wild ducks and geese, attracting numerous travelers for sight-seeing," local authorities said.

Tens of thousands of people earn a job and increase their income by breeding, catching, transporting and processing fish and working for tourism sector. Chagan Lake has received 1.4 million tourists, with its revenue doubling last year to 1.23 billion yuan ($180 million).