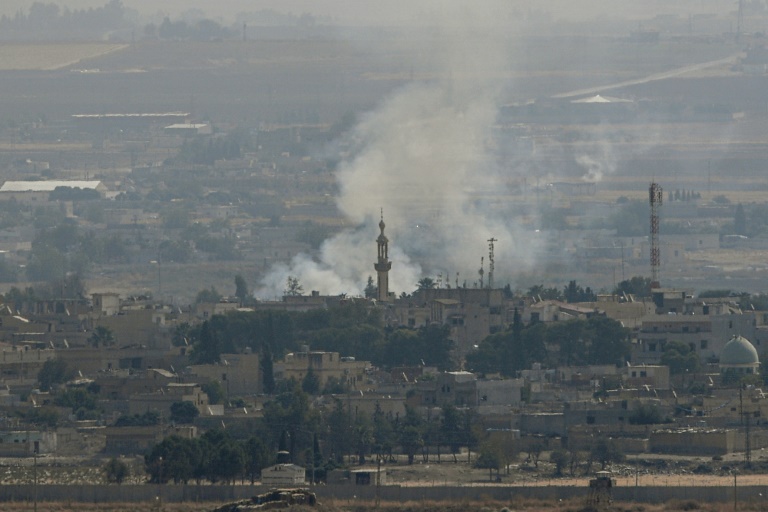 Kubuqi Desert was once known as "the forbidden zone of life," and "sea of death." Grass could not grow in Kubuqi, and almost no one lived there.
Located in Erdos, North China's Inner Mongolia Autonomous Region, it is the desert closest to China's capital Beijing, which is also how the 18,600-square kilometer desert came to be known as "a bowl of sand over Beijing's head."
However, Kubuqi has witnessed a "miracle" in confronting desertification.
In the past 30 years, the government, companies, social organizations and local farmers and herdsmen have worked together to transform Kubuqi desert.
Now, vegetation coverage has reached 53 percent in the desert from less than 1 percent 30 years ago.
Not a joke
Planting trees was considered a joke to people in Kubuqi desert.
Historically, Kubuqi was a rich city filled with water and grass. A total of 130,000 residents lived here during the Hanping Emperor's reign in the Han Dynasty (206 BC-AD 25). However, due to climate change and over-exploitation from humans, the farmlands turned to desert over 2,000 years, CCTV reported.
Combating desertification was the only way out for people still living in Kubuqi, and it was a process that began 30 years ago.
Previously, in Kubuqi, people could only ride camels. A journey of 100 kilometers took six days. Many people had never even seen cars.
The first highway that went through the desert was built in 1999, and people started combating desertification in the whole desert.
Gao Maohu, a 59-year-old local resident in Kubuqi, said that it was common for planted trees to die. But the next year, people just continued to plant more trees.
After 30 years, many farmers and herdsmen in Kubuqi have now become "skilled workers" in managing desertification, the Science and Technology Daily reported.
Kubuqi spirit
"The survival rate of trees planted in the desert was only 20 percent," Gao said, "Once I saw a big wind blow away all the trees I planted. I sat in the sands and cried my heart out."
Even during the rocess of confronting desertification, the environmental situation in Kubuqi continued to deteriorate, and people often have to repeat their work.
But they never gave up.
Over three decades, tree planting technology saw continued development in Kubuqi. Now workers can plant a tree in 10 seconds, and their survival rate has surpassed 80 percent, according to the Science and Technology Daily.

In 2000, Ma Yunping and his wife in Xinmin village signed a contract with the government to manage 3,700 mu (2.5 square kilometers) of sand land. After 18 years, more than 200,000 trees were planted there, the Xinhua News Agency reported.
Their indomitable work inspired the term "Kubuqi spirit," encouraging local people to move forward with the effort.
"Kubuqi Desert today is encircled by a 'defensive system' consisting of trees, bush and grass," Tu Zhifang, the general engineer of the desert management office under the State Forestry and Grassland Administration, was quoted by CCTV as saying.
In 2018, forestry coverage in Kubuqi had reached 15.7 percent from 0.8 percent in 2002, and vegetation coverage reached 53 percent. More than 500 species of wild animals now live there, said CCTV.
From dust to gold
The 102,000 residents in the desert have enjoyed the benefits of managing desertification.
Mao said he earned more than 1 million yuan ($140,000) after planting trees.
Meng Keda, whose family has lived deep in the Kubuqi Desert for generations, began a tourism business in 2006. Tourists could experience life with a herdsman family and drive in the desert. The Science and Technology Daily reported on Thursday that he had an income of 300,000 yuan last year.
Containing desertification in the Kubuqi Desert provides China experience in environmental treatment.
In the Kubuqi, 14.5 million tonnes of carbon was removed from the atmosphere, said the report, read a 2017 report by the United Nations Environment Program at, according to Xinhua.It is the first UNCCD report to specifically assess wealth created by desert restoration.
The project has created an estimated wealth of 24.4 billion yuan in terms of water conservation, and the accumulated production of oxygen is 18.3 million tonnes, valued at 6.8 billion yuan.
Inner Mongolia Autonomous Region has stepped up efforts to enhance grassland protection, with the average vegetation coverage of its pastures rising to 44 percent in 2018 from 30 percent in 2000, Xinhua reported Wednesday.
Grazing has now been banned on a total of 68 million hectares of pastures and the reserved areas for planting grass remain at over 3.33 million hectares, said Mu Yuan, head of the regional forestry and grassland administration.
The region has also improved its legal system for grassland protection.