BEIJING, May 28 (Xinhua) -- North China's Hebei Province has seen big progress in its fight against pollution. 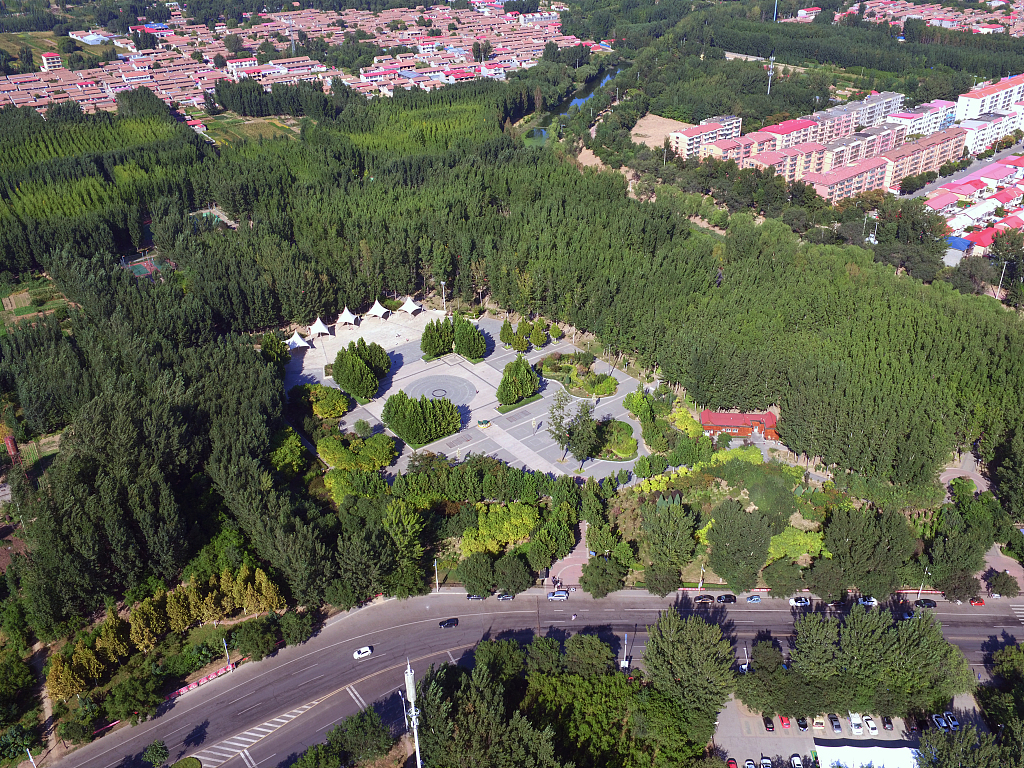 Authorities in Hebei have made "unprecedented efforts" against pollution, with a variety of plans implemented to realize blue skies, clear water and clean soil, Wang Dongfeng, secretary of the Communist Party of China Hebei Provincial Committee, said at a press conference in Beijing on Tuesday.

So far, 5.35 million families in the province have seen their main use of energy from coal to gas or electricity, and 74,555 outdated vehicles have been phased out. Meanwhile, more than 120,000 polluting companies have been ordered to change, while 6,287 dirty ponds and 43 foul waterways have been treated.

Last year, 658,000 hectares of forests were planted in Hebei.

Air quality last year was the best in the past six years. Last year, the province had 208 days of good air quality on average, 79 days more than 2013. Density of average PM2.5 was down 48 percent compared with 2013.