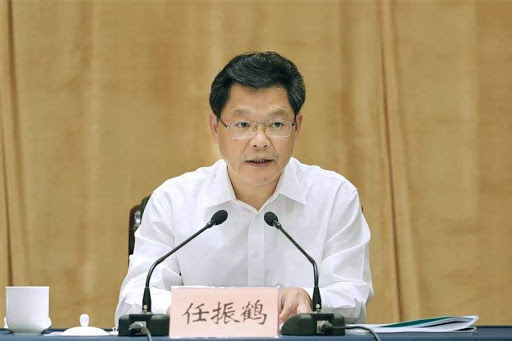 LANZHOU, Dec. 3 (Xinhua) -- Ren Zhenhe was on Thursday appointed deputy governor and acting governor of northwest China's Gansu Province, according to a decision from the standing committee of the provincial legislature.

Ren, born in February 1964, is a native of Hefeng County in central China's Hubei Province. He now also serves as deputy secretary of the Gansu Provincial Committee of the Communist Party of China.

The 20th session of the Standing Committee of the 13th Gansu Provincial People's Congress on Thursday also accepted the resignation of Tang Renjian from the post of provincial governor. Enditem