Not so 'Super' – legend Lin Dan dumped out of World Championships 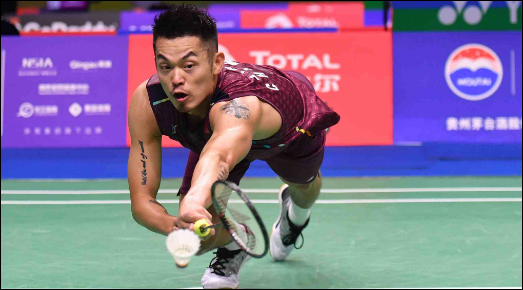 Badminton legend Lin Dan's bid for a sixth world title met a sorry end as the man widely regarded as the best player of all time was beaten by Chinese compatriot Shi Yuqi in the last 16.

The 34-year-old "Super Dan" was the most high-profile casualty on a day when men's number one and reigning champion Viktor Axelsen of Denmark and women's number one Tai Tzu-ying of Taiwan both progressed in Nanjing.

Lin, a two-time Olympic and five-time world champion, may be reaching the end of his career but he remains the biggest draw in badminton.

The crowd willed him on against his younger opponent Shi, 22, but Lin bowed out with a whimper, 21-15, 21-9. Shi, the third seed, joins Axelsen and Japan's strongly fancied Kento Momota in the quarter-finals of the World Championships.