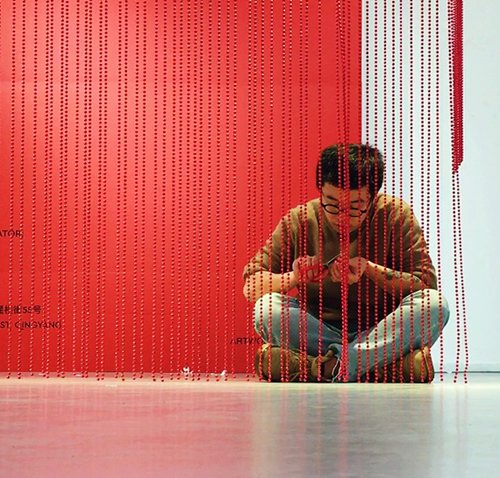 A notice from the disease control center in South China's Guangdong Province to mobilize the pubic to catch a specific bug that may spread what the center called "a new type of AIDS" has sparked panic.The triatomine bugs, also known as "kissing bugs" as they tend to bite people's faces, could carry the parasite Trypanosoma cruzi which can cause Chagas disease, a tropical parasitic disease that can be fatal, according to the article posted by the Guangzhou Center for Disease Control and Prevention on WeChat on Sunday.Those who are infected with Chagas disease could show symptoms of fever, fatigue, body aches, headache, and rash during the acute phase. The infection could also remain dormant for decades and later cause cardiac or intestinal complications. In a previous article on Thursday, Guangdong's disease control center called for residents to find the kissing bugs and report to the center immediately. Once the insect is confirmed authentic, the citizen would be offered 8 yuan ($1.2) for each bug and a free health consultation as a reward.The notice has created a stir in the region, with a report by the Guangzhou Daily on Sunday saying that so many people were calling the center that its phones rang nonstop for the past few days. One citizen called and nervously asked the center whether they could send someone to catch the bugs in his grandmother's house in Hong Kong. No Chagas disease has been reported in Guangzhou, capital of Guangdong Province, the center said, trying to calm the public. It noted that it only wishes to collect samples to "test whether local kissing bugs in Guangzhou carry the virus."The center said in the Sunday article that Chagas disease is also referred to by scholars as a "new type of AIDS" due to its mortality risk, but emphasized that while AIDS is mainly sexually transmitted, Chagas disease spreads through virus borne kissing bugs. Both diseases can transmit through blood and mother-to-fetus transmission.Though mainly found in South America, the insect is also present in Asia, Africa and Australia. In 2016, people were first reported bitten by the insect in Shunde district in Foshan City in Guangdong. "Such bugs have been found by some citizens in the city," staff of the center told the Global Times without releasing specific figures or whether any citizen was bitten by the bug.Foshan is widely considered ground zero for the epidemic of severe acute respiratory syndrome (SARS) in 2002 which killed more than 340 people in China and more than 900 people worldwide.