Foreign language, culture and communication training should be bolstered for border staff to strengthen and safeguard the Chinese frontier and coastal regions, military deputies to the 13th National People's Congress said on Thursday. 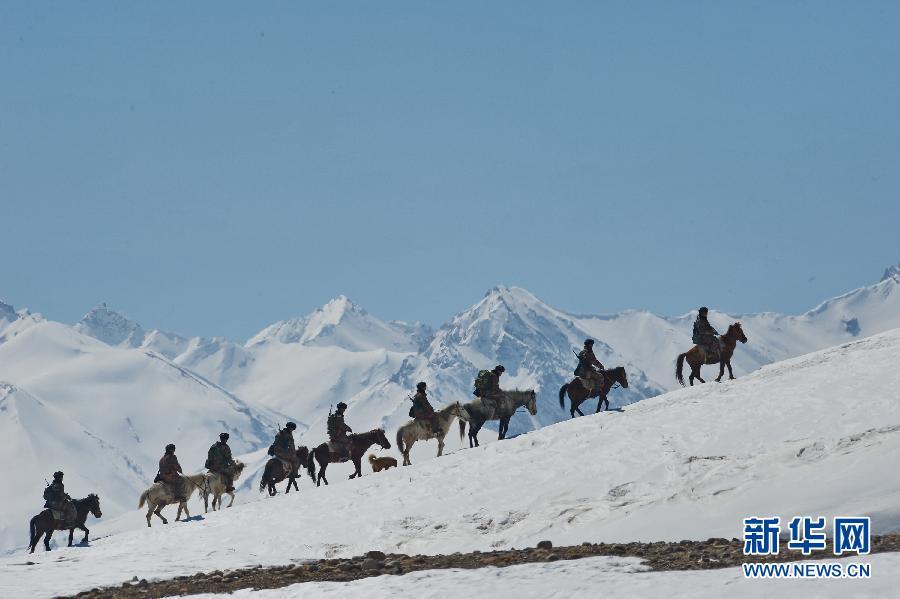 Training in the languages of neighboring countries and ethnic minorities should be enhanced under flexible plans to improve the border forces' working capabilities, said Bao Lin, a border defense battalion commander of the People's Liberation Army (PLA) and a deputy to the 13th National People's Congress (NPC), China Military Online reported Thursday. 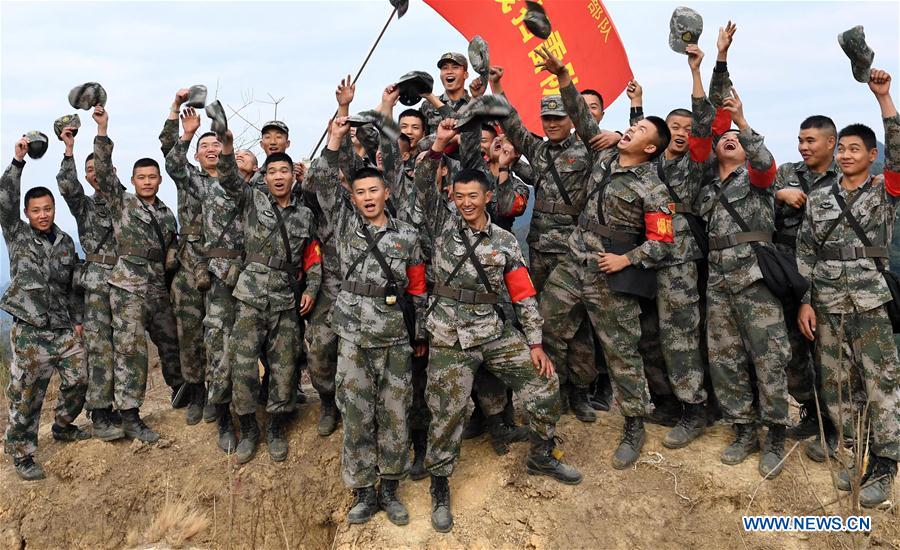 Border and coastal defense forces still struggle with international communication issues, Bao warned. They include a shortage of interpreters to meet neighboring countries' representatives and language barriers in stating facts in some disputed regions. 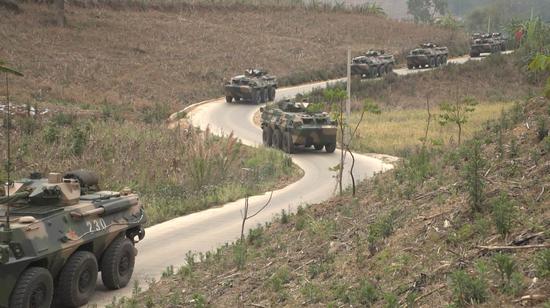 The PLA Army Academy of Border and Coastal Defense should shoulder the responsibility of cultivating talent for border defense, said Hou Shengliang, head of its teaching and research section.

Bao called for education in border defense history, policies and geography so that border defense personnel could not only win battles but also be better at knowing, communicating and managing border issues.

Border and coastal areas are usually undeveloped, Bao noted. Beijing's response was favorable policies that plough finance and materials into those areas. These policies might also be used by the military to upgrade their border defense and management capability, he suggested.

Mechanisms to attract, retain and motivate talent on the border and in the coastal forces should be forged and crafted, Bao said, including special policies for solving family difficulties in the more remote regions.

About 400 students graduated from a five-month-training program in Northwest China's Xinjiang Uyghur Autonomous Region on February 1 and will be sent to grass-roots units of frontier defense, China Military Online reported.

"We cannot depend solely on the passion of those young people," said Li Daguang, a professor at the PLA National Defense University.

"More policies and measures should be introduced and issued to provide favorable conditions for frontier staff, and let them work and stay at the frontier out of their willing choice."