The National People's Congress (NPC), the country's top legislature, on Wednesday expressed strong condemnation and firm opposition over the passing of the so-called Hong Kong Human Rights and Democracy Act by the US House of Representatives. 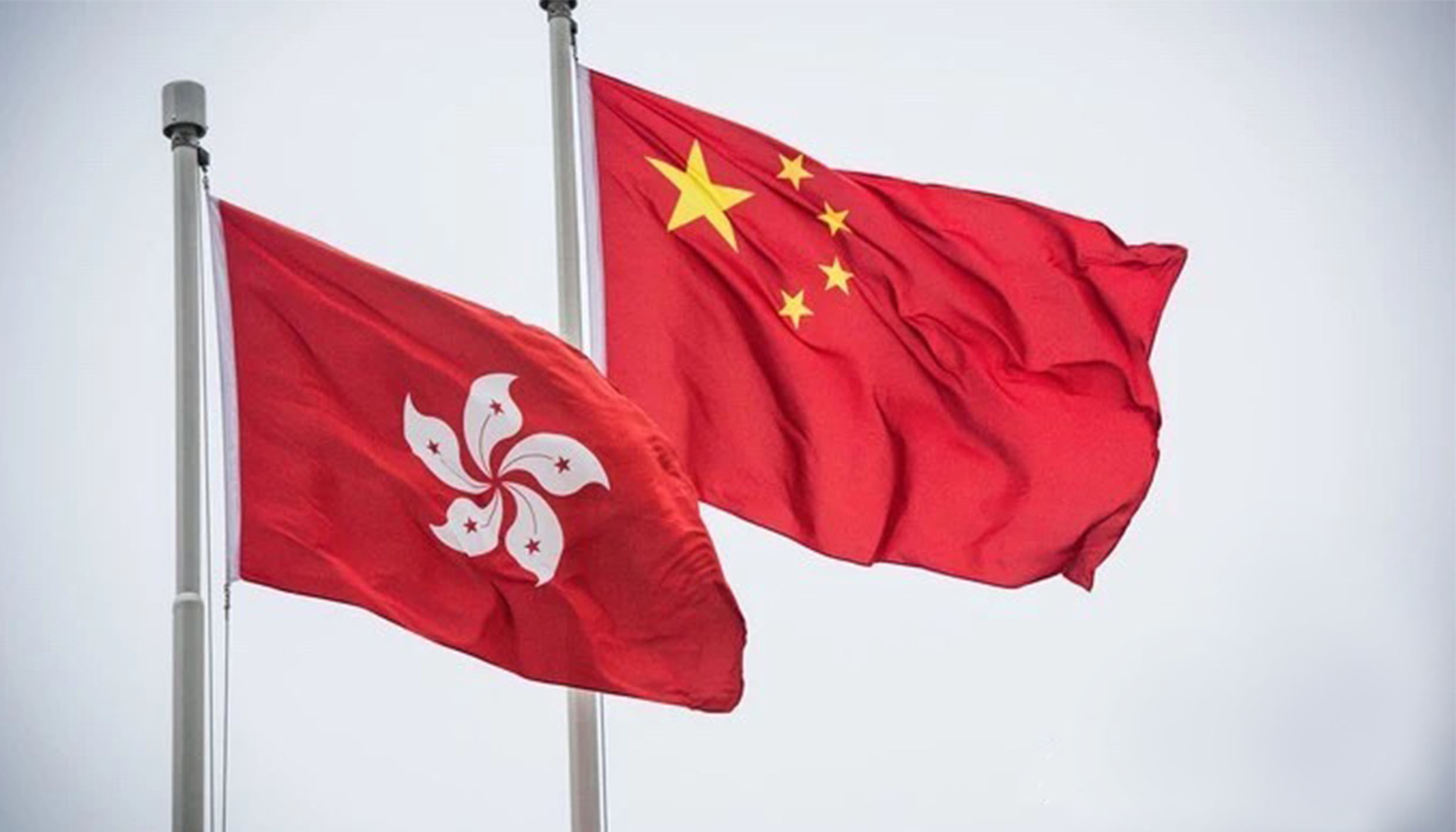 The US blatantly intervened in Hong Kong affairs and grossly interfered in China's internal affairs, the NPC Foreign Affairs Committee said in a statement.

Since Hong Kong's return to the motherland, the principles of "one country, two systems", "Hong Kong ruled by Hong Kong people" and a high degree of autonomy have been fully and effectively implemented and achieved widely recognized success, the statement said.

Hong Kong compatriots enjoy extensive freedom and democratic rights in accordance with the Constitution of the People's Republic of China, the Basic Law and other laws in the Hong Kong special administrative region, it said.

However, the US House of Representatives is trying to destabilize Hong Kong and contain China's development in the name of "human rights" and "democracy", the statement said.

The US House has turned a blind eye to the violent crimes conducted by some radical forces, which carry the characteristics of terrorism, and disregarded international laws and basic norms governing international relations. The US House also overlooked the radicals' violent behaviors and ignored the public opinion of various sectors of Hong Kong society, the statement added.

"Hong Kong is China's Hong Kong and its affairs are China's internal affairs, which never allow any foreign interference," it said.

"We strongly urge the US Congress and some US politicians to immediately stop interfering in Hong Kong affairs, adhere to the international law and basic norms of international relations, stop following deliberation procedures of Hong Kong-related bills, and do more that is conducive to the long term development and fundamental interests of the two countries," it added.