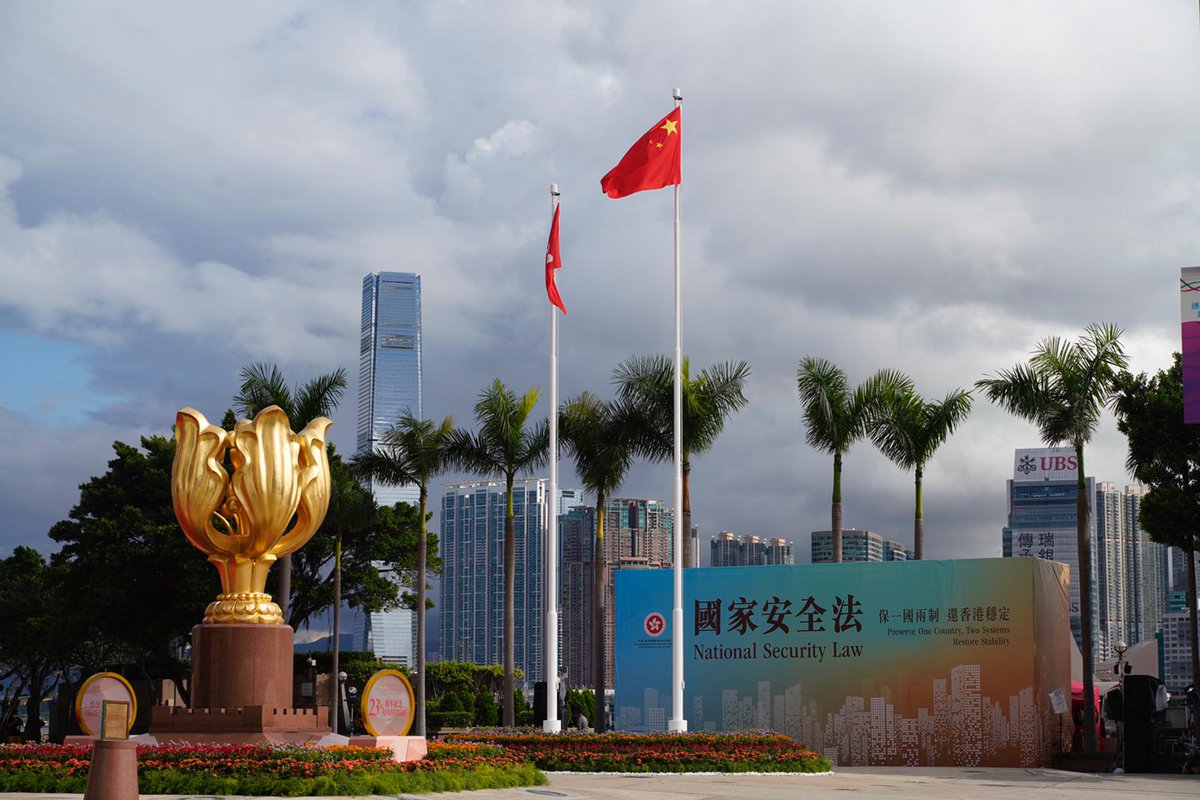 The Standing Committee of the National People's Congress, China's top legislature, started to deliberate on bills about amending the electoral system of the Hong Kong Special Administrative Region on Monday.

The national lawmakers will review the proposal submitted by the Council of Chairpersons of the NPC Standing Committee on the draft amendments to Annex I and Annex II to the Hong Kong SAR Basic Law during the two-day 27th session of the 13th NPC Standing Committee, which started on Monday.

The two annexes deal with the method of selection of the Hong Kong SAR chief executive and the method of formation and voting procedures of the Legislative Council.

This came after the NPC adopted a decision at its annual session on March 11 to improve Hong Kong's electoral system. The amendments to the two annexes were part of the provisions of the decision. Reform of the electoral system clarified by the decision also includes greater powers being given to Hong Kong's Election Committee in nominating candidates for chief executive and the Legislative Council, as well as an increase in the number of Legislative Council members from 1,200 to 1,500 from five sectors.

NPC Standing Committee Vice-Chairman Wang Chen said while explaining the decision during the annual session of the NPC on March 5 that the reform is to deal with the loopholes and deficiencies in Hong Kong's current electoral system and to ensure the city is administered by patriots.

At a news conference on March 12 following the passage of the decision, Zhang Xiaoming, deputy director of the Hong Kong and Macao Affairs Office of the State Council, said the improvements to the electoral system are urgently required because the rioting and turbulence that occurred in Hong Kong in recent years showed that many anti-China disruptive forces have managed to enter the local government structure as a result of electoral deficiencies.

Therefore, he said, improving the electoral system provides an institutional guarantee for implementing the principle of "patriots administering Hong Kong", which is conducive to the sound and sustained implementation of "one country, two systems" in the Hong Kong SAR.