Number of confirmed COVID-19 cases in Hubei drops below 50 for first time: official 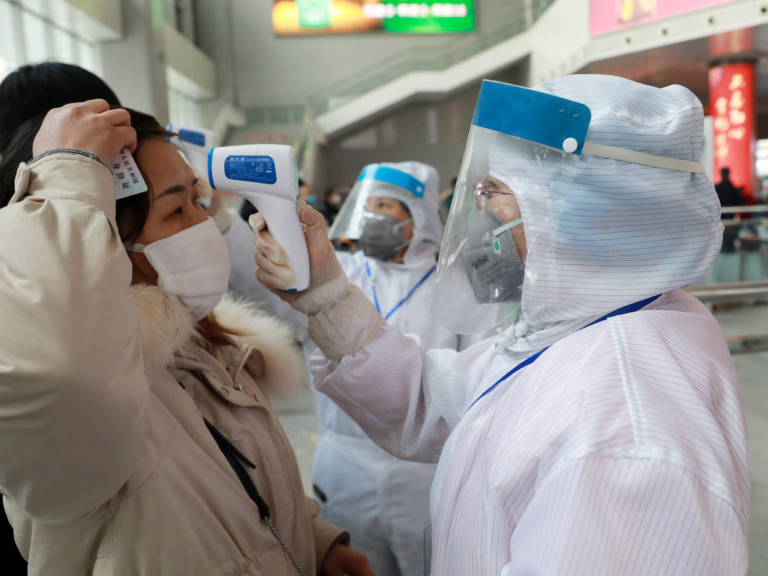 BEIJING, April 24 (Xinhua) -- The number of confirmed COVID-19 cases in Hubei, the central China province hardest hit by the epidemic, dropped to below 50 Thursday for the first time, a health official said Friday.

As of Thursday, no new confirmed or suspected cases had been reported in the province for the 20th consecutive day, said Mi Feng, spokesperson for the National Health Commission, at a press conference in Beijing.

According to the commission's daily report issued earlier Friday, Hubei had 47 confirmed cases of COVID-19 on Thursday.