CHINA Number of daily new confirmed coronavirus cases in China down by 48.2% since February 4

Number of daily new confirmed coronavirus cases in China down by 48.2% since February 4 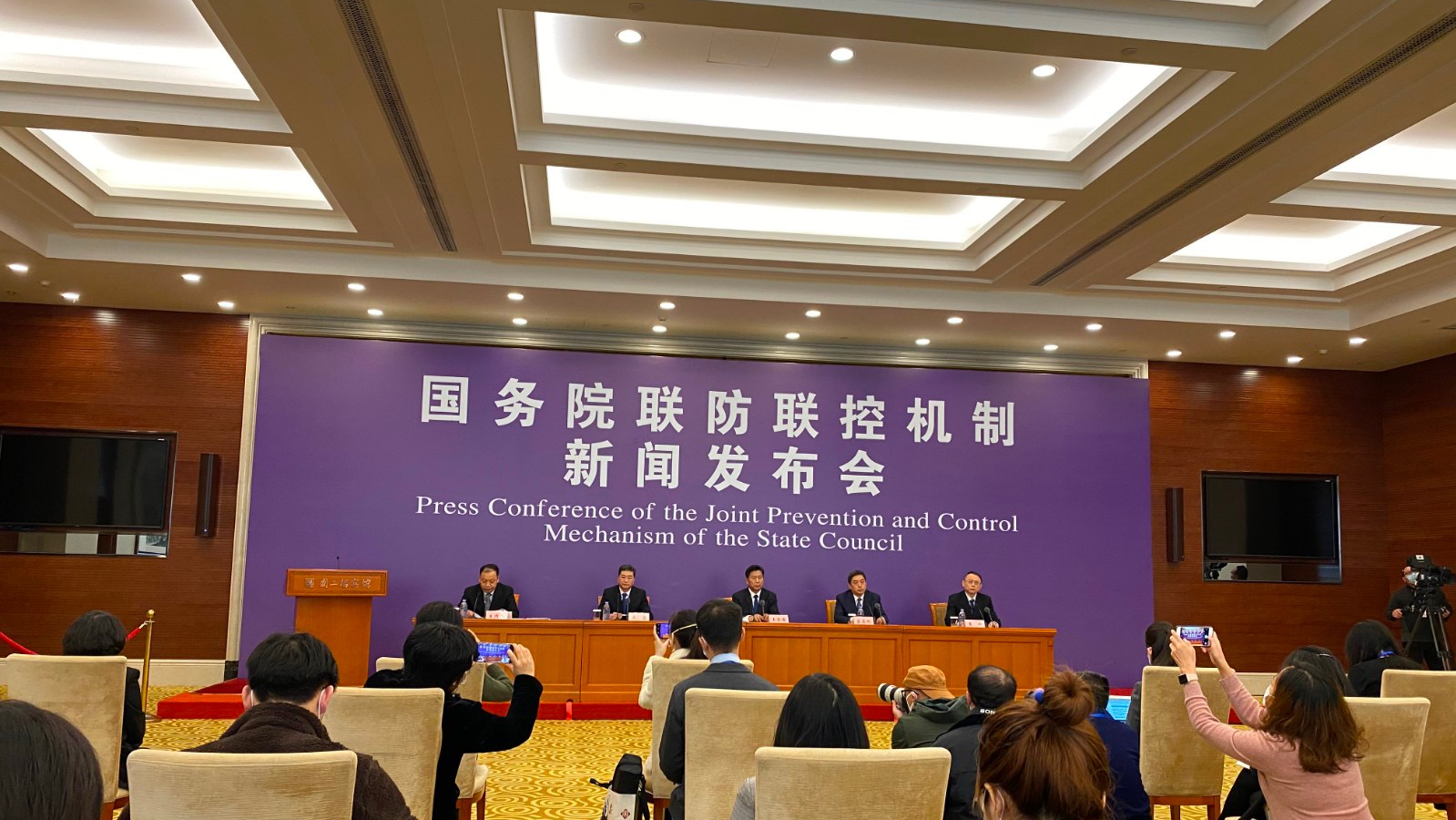 The number of daily new confirmed novel coronavirus cases in China has seen a 48.2 percent decrease between February 4 and 11, an official of the National Health Commission (NHC) said at a press conference in Beijing on Wednesday.

A total of 2,015 new confirmed cases were reported on Tuesday from 31 provincial-level regions and the Xinjiang Production and Construction Corps.

"The situation is still very serious, but after taken a series of effective measures, it has also seen some positive changes in general," NHC official Mi Feng told reporters.

He said the number of suspected cases each day reported on the Chinese mainland also witnessed a 37.3 percent drop between February 5 and 11, from 5,328 to 3,342.

While patients that have been discharged from hospital have risen dramatically, with the recovery rate increased from 1.3 percent on January 27 to 10.6 percent on February 11.

According to the latest data released by the NHC, 4,740 people were cured and left hospitals on the Chinese mainland by Tuesday.