The number of inbound and outbound tourists both saw steady growth in the first three quarters of this year, the Ministry of Culture and Tourism said on Wednesday, according to People's Daily. 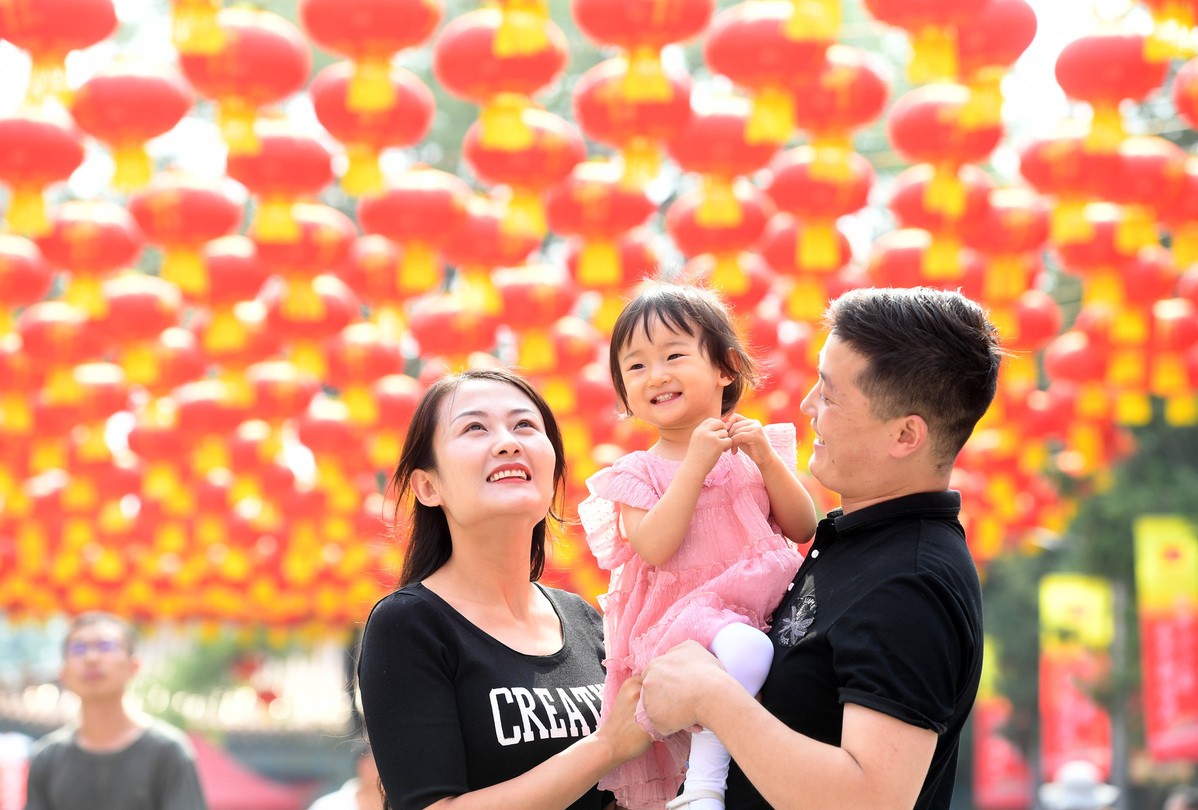 Domestic tourists made 4.59 billion trips in the first nine months, up 8.8 percent year-on-year, while the number of inbound and outbound trips stood at 108.76 and 119.90 million, respectively, up 4.7 and 8.5 percent from the same period last year, the ministry said.

China has made strenuous efforts to boost cultural and tourism consumption.

To stimulate investment and financing in cultural and tourism industries, the National Development and Reform Commission has approved of issuance of around 77.7 billion yuan ($11.10 billion) of bonds for cultural and tourism enterprises so far this year, 5.34 times higher than that of the same period last year, according to statistics.

In term of international cooperation in cultural and tourism industries, the ministry has invested about 17.7 billion yuan to support 85 key projects of digital culture, performing arts, and cultural and tourism equipment industries in almost 20 countries and regions involved in the Belt and Road Initiative, the report said.

China has also continued its efforts in toilet revolution in the tourism industry. A total of 22,300 toilets have been built in domestic tourist attractions this year, surpassing the annual target set in a three-year action plan (2018-2020) by 17 percent, Li Hong, director of the ministry's public service department, said.