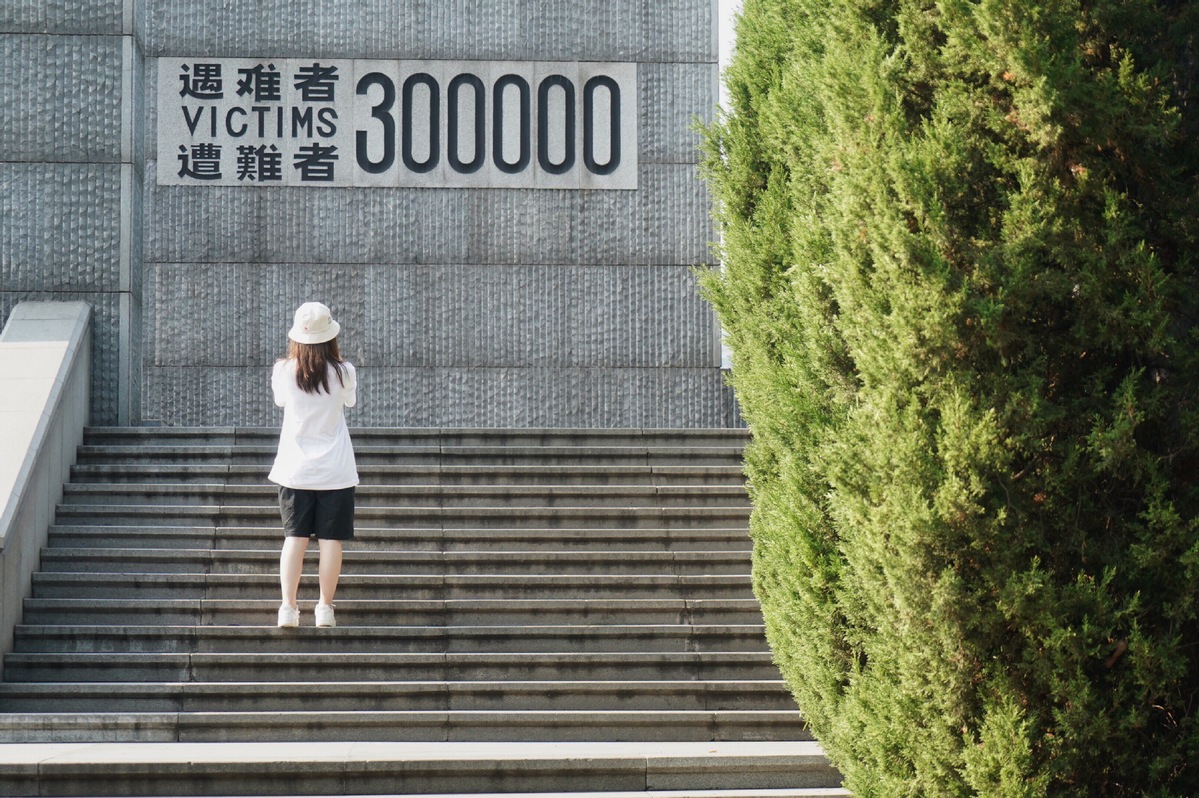 NANJING -- Zhu Weiping, a Nanjing Massacre survivor, passed away Saturday at the age of 91, reducing the number of registered survivors to 80.

This year, 11 survivors passed away, according to the Memorial Hall of the Victims in Nanjing Massacre by Japanese Invaders.

The Nanjing Massacre took place when Japanese troops captured the city on Dec 13, 1937. Over six weeks, they killed about 300,000 Chinese civilians and unarmed soldiers in one of the most barbaric episodes of World War II.

After the Japanese troops invaded Nanjing, Zhu, then a 9-year-old, hid with his family in a local refugee camp, where he saw bodies of Chinese soldiers that had been killed by Japanese troops, according to his testimony.

The Chinese government has preserved the survivors' testimonies, recorded in both written and video documents. The documents on the massacre were listed by UNESCO in the Memory of the World Register in 2015.