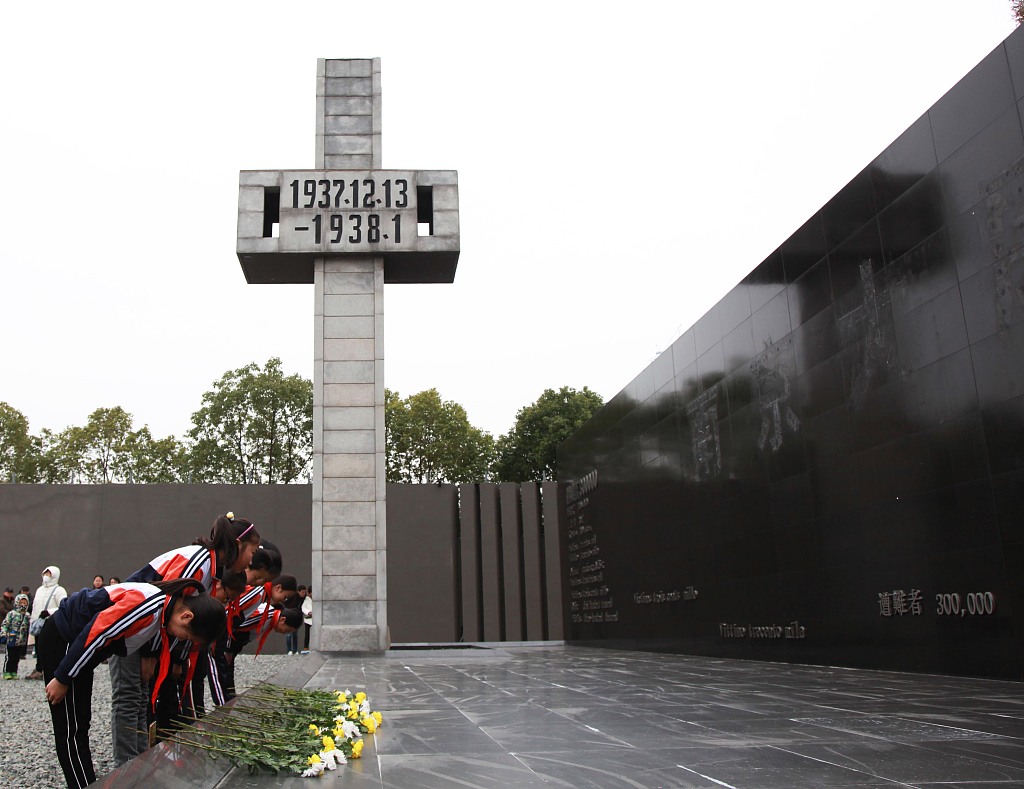 A memorial service was held Wednesday in the Memorial Hall of the Victims in Nanjing Massacre by Japanese Invaders to commemorate Liu Xingmin and Huang Zhuozhen, two survivors who died on March 20 and March 23, respectively.

Liu was still very young when Japanese troops invaded Nanjing and forced his fellow villagers to kneel on the ground before getting shot. Forty-two villagers, including his father, died that day.

Huang was 13 years old when she hid in the woodpile to escape the massacre. Her daughter and grandson donated a clock that Huang had been using to the memorial hall after the service.

The search for survivors is still ongoing. "We just received a letter containing clues on potential survivors this morning, and will send volunteers to verify this afternoon," said Zhang Jianjun, curator of the memorial hall.