Thanks to the country's efforts to improve panda breeding in recent years, China has raised 44 panda cubs in 2020 as of December 1, bringing the total number of captive pandas in the world to 633, said the Chinese National Forestry and Grassland Administration on Thursday. 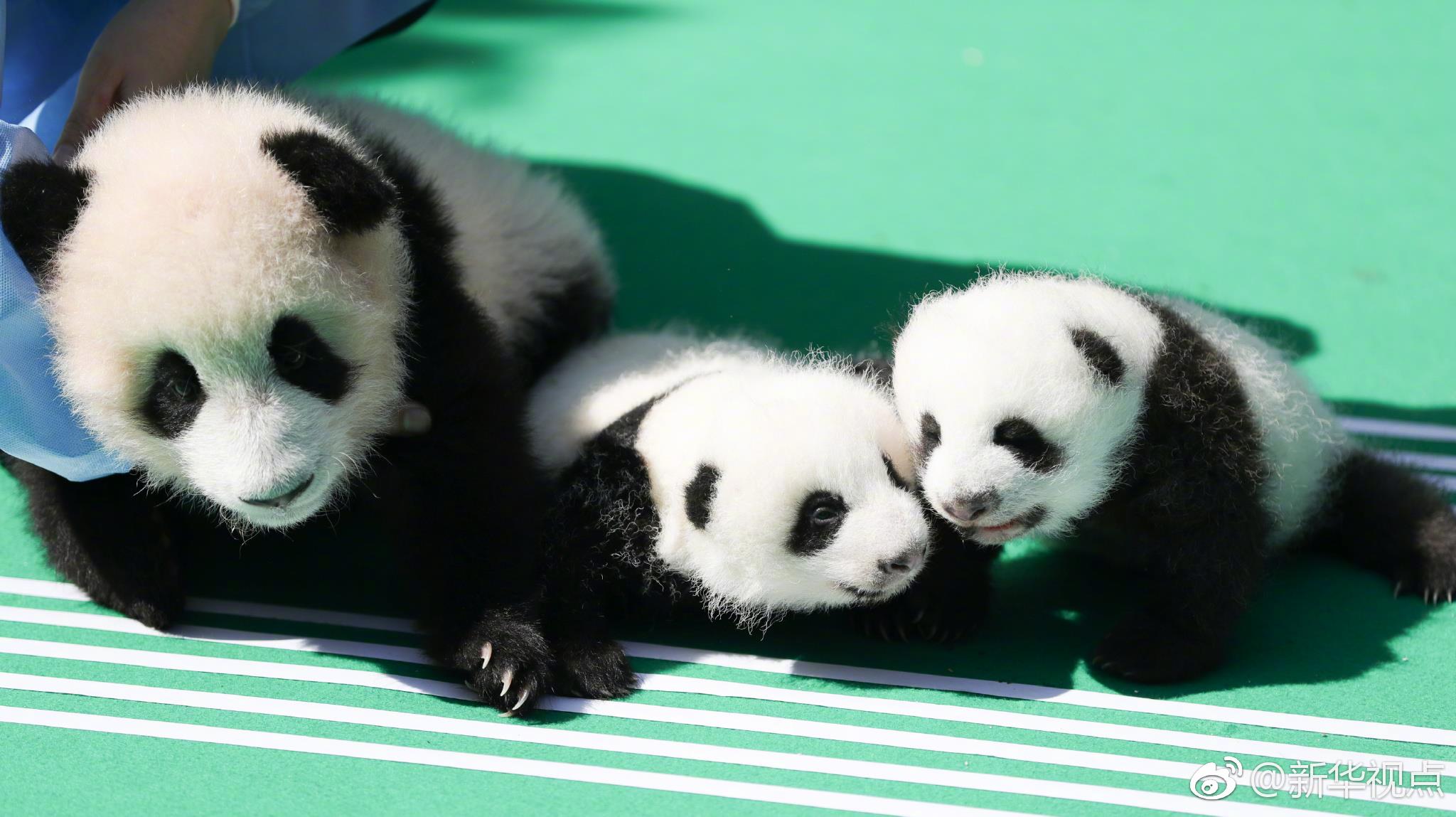 Meanwhile, efforts have been made to tackle breeding problems of captive pandas, and successfully solve problems such as difficulty with estrus, mating and breeding, as well as the survival of cubs. Artificial breeding technology has become more mature, and the number of captive-bred pandas has achieved rapid growth.

So far, nine captive-bred pandas have been released into the wild and successfully integrated into the wild population, marking breakthroughs in the survival of captive pandas in their natural habitat and the rejuvenation of regional endangered small populations. A total of 61 pandas are part of cooperative research projects with 22 zoos in 18 countries.