As early as 2015, free training programs for nursing workers have been launched in the Lyuliang Mountains in north China's Shanxi province. Over the past five years, tens of thousands of poor people have walked out of the mountains, entering the cities with professional nursing skills, realizing their dream of becoming more prosperous. 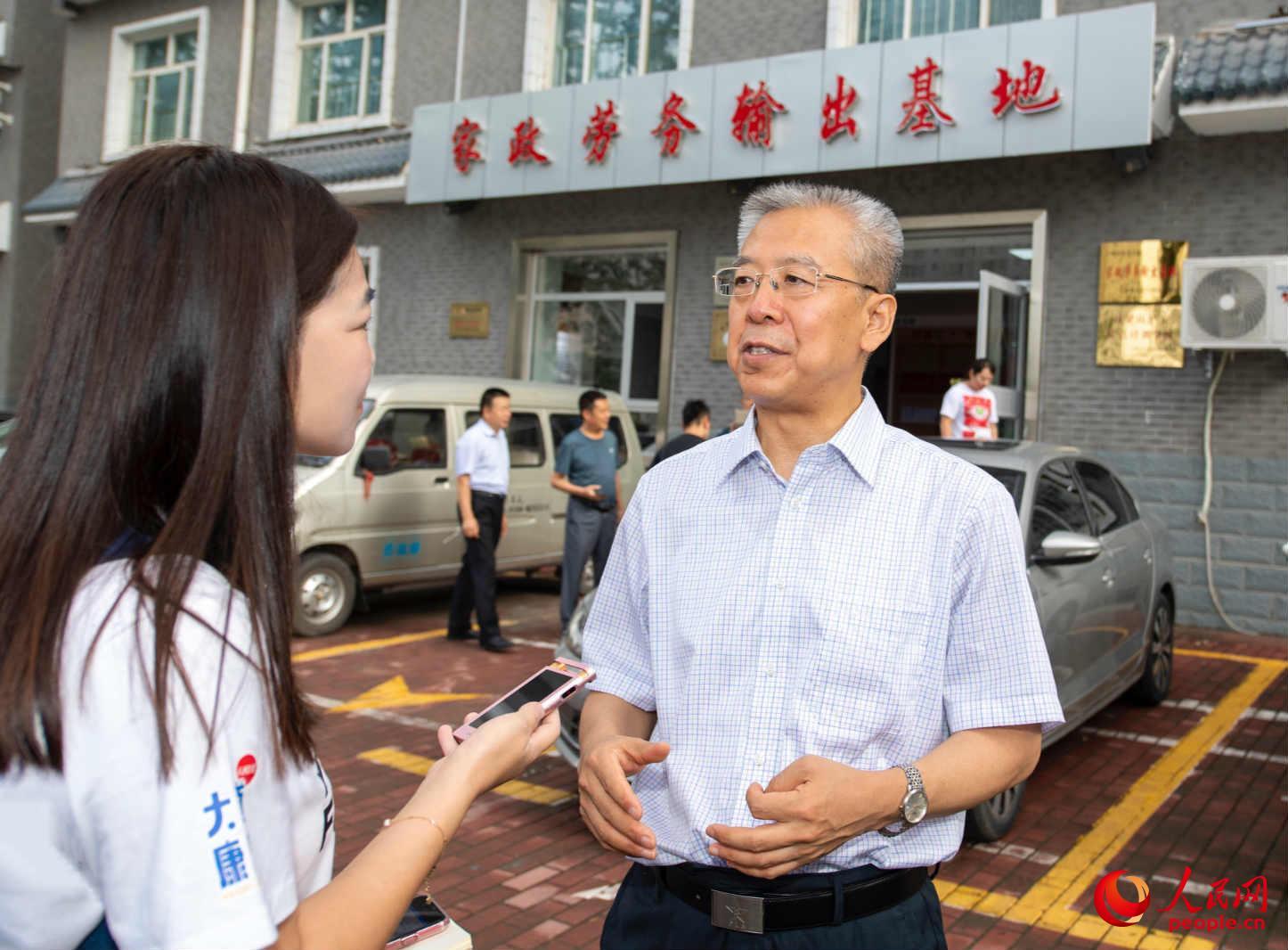 "The brand connotation of 'nursing workers from the Lyuliang Mountains' is honesty, diligence and professionalism," said Li Zhengyin, secretary of the Communist Party of China Lyuliang Municipal Committee.

Li added that the reason why nursing workers from Lyuliang can walk out of the mountain region and become a gold-lettered signboard can be found in the excellent moral character of the people from Lyuliang Mountains, such as being hard-working and kind-hearted.

Li believes that every nursing worker from the Lyuliang Mountains is the inheritor of the "Lyuliang spirit" in the new era. 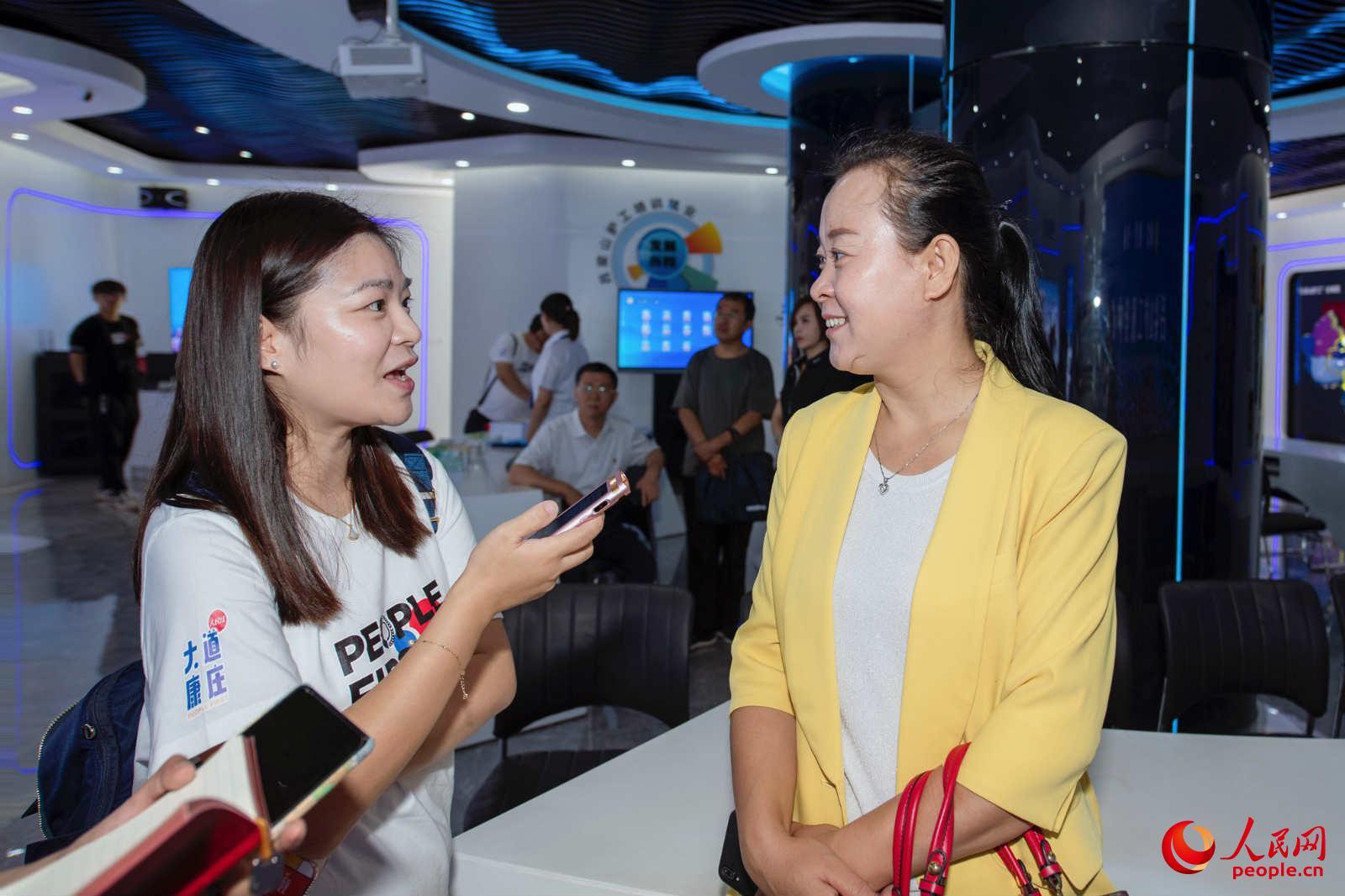 Xu Yanping, 42, used to be an ordinary peasant woman in Zhaoxian town, Lin county of Lyuliang city. In order to support her two children to go to school, she once sold fruit, worked as a cleaner and had countless odd jobs after graduating from primary school. One day four years ago, a leaflet on the training of nursing workers in a technical school bonds her with the profession of "the Lyuliang Mountains nursing worker.”

The employment training has enabled Xu to have a brilliant life. Relying on her industrious quality and superb business skills, Xu is not only leading a good life herself, but is also leading more local people to the road of wealth. 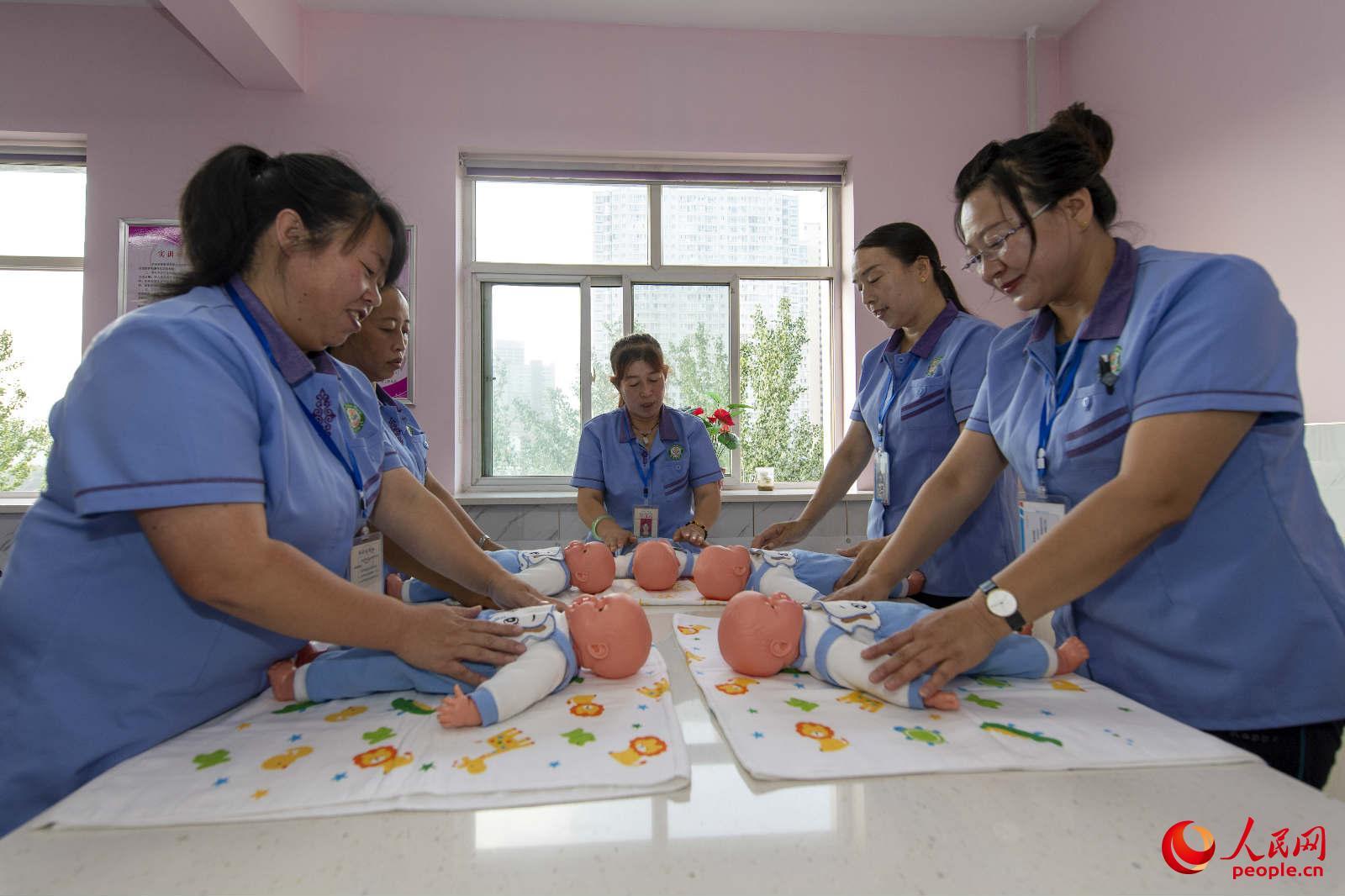 In May 2019, Xu set up a housekeeping company which helps more than 700 people to become nursing workers across the country and generates an annual income of more than 2 million yuan (about $298,000).

"The best thing I've ever done in my life is to be a nursing worker," said Xu, adding that "I plan to build a first-class professional domestic service company in Lyuliang in five years, creating jobs for more than 3,000 people in the region. "