US sanctions on Chinese enterprises reflect capriciousness and uncertainty in its political mechanism and will further harm its national interests and image, Chinese foreign ministry spokeswoman Hua Chunying said on Tuesday. 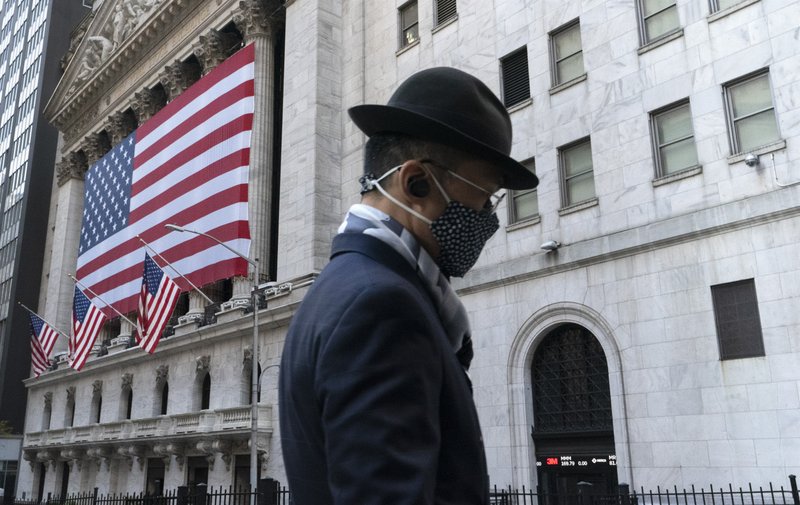 Hua made the remarks at a press briefing after the New York Stock Exchange (NYSE) revoked its plan to delist China Telecoms in the wake of "consultation with relevant regulatory authorities".

NYSE's U-turn came just four days after announcing it would remove China telecom giants, a decision made under President Donald Trump's order to ban US investment in firms "linked to the Chinese military".

"The position of the US as an international financial hub hinges on global companies and investors' trust and tolerance of its rules and mechanisms," Hua said. "The sanctions launched by some political forces in the US have limited impact on Chinese enterprises but will harm its own national interests and image."

"China hopes that the US can respect the rule of law and the market and do more work to protect the legitimate rights and interests of investors and keep the global financial market in order," she added.