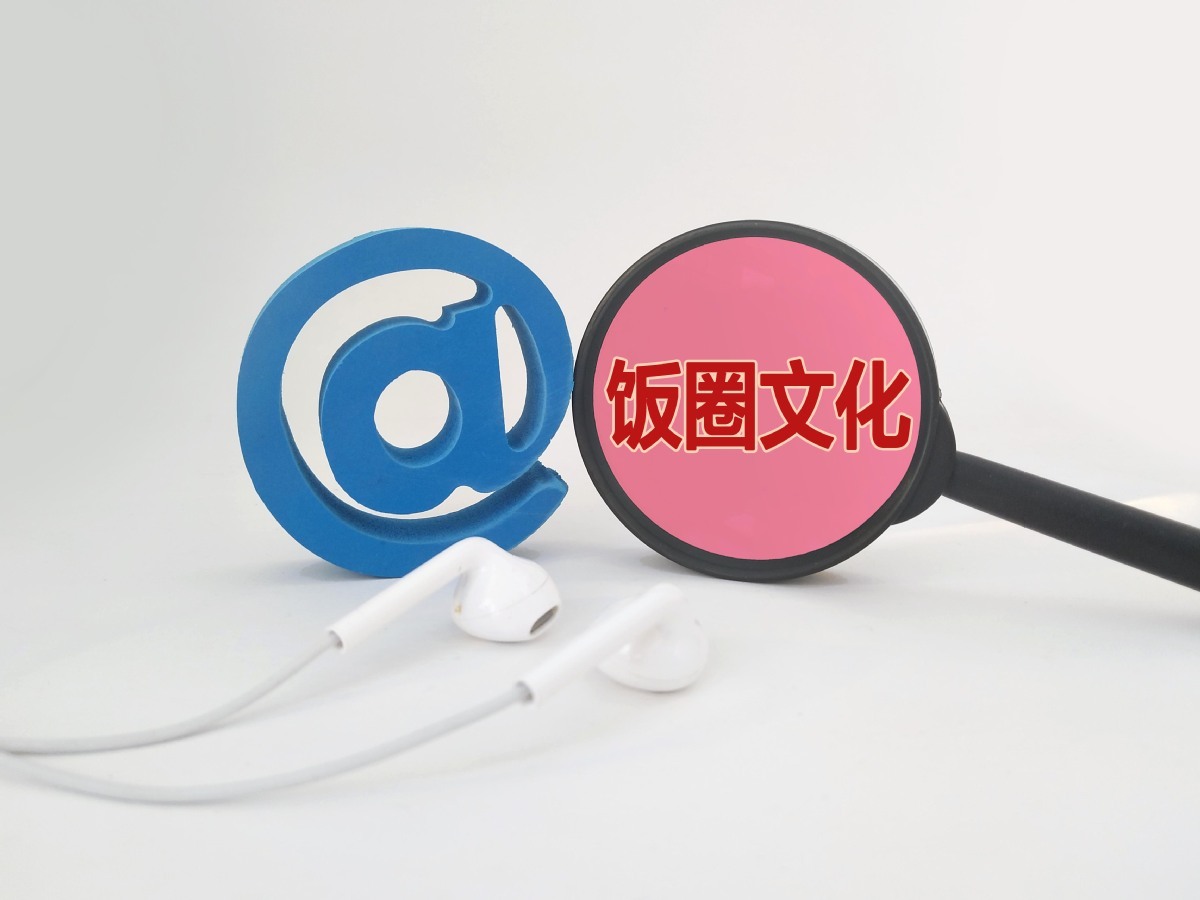 Obsessive pop fans can play a positive and more important role if they are well regulated, according to observers, one of whom called for more attention to be paid to teenagers' mental health.

"Adoring and chasing stars is nothing wrong and also a necessity for young people, who will do something positive if they are guided well and managed properly," said Song Wenxin, a national lawmaker.

Song made the comment in March while taking part in the annual meeting of the National People's Congress, the country's top legislature, adding that management of the entertainment industry needs to be further strengthened.

A woman using the alias Wen Ting, who works for an agent dealing with celebrities, told Xinhua News Agency last month that fan groups could play a more important and positive role if they were better regulated.

She said, "Highly disciplined groups of fans contributed a lot to the fight against the COVID-19 pandemic, such as by donating money and medical supplies."

In February last year, a statement posted by the Hunan Institute of Science and Technology on its WeChat account said that one of its students organized her fans' group to donate medical supplies, including gloves, goggles and protective clothing, after the virus hit China.

The fans sent the materials to hospitals in Wuhan, Hubei province, and also to Chongqing, the statement said. However, it did not disclose the identity of the fans' idol.

One 20-year-old supporter said: "I don't want to be a fan who follows stars irrationally. I hope to do something good to show the power of our fans' group to the public, telling people we're responsible and can contribute to society."

Xinhua quoted Zheng Ning, a professor at Communication University of China, as saying that while organized groups of fans should be encouraged to do more positive things, "more attention should be paid to the mental health of teenagers".

In addition to getting closer to teenage fans to understand their thoughts and their obsession with stars, Zheng suggested more areas of society show their care for these supporters by arranging activities and psychological consultation for them so that they can "feel the warmth of life".