CHINA Officials among 19 sentenced for ties with crime lord

Officials among 19 sentenced for ties with crime lord 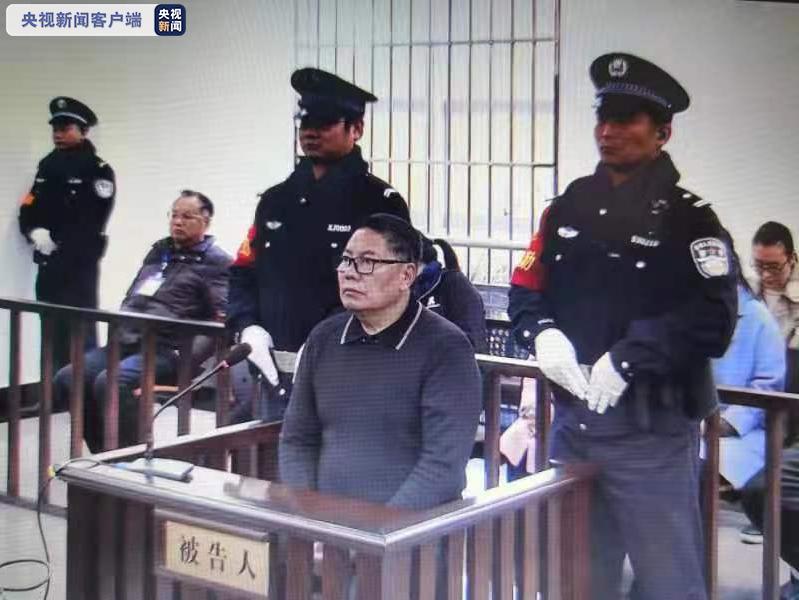 Sun was sentenced to death in 1998, but finally received 20 years of imprisonment after a retrial in 2007. He was released in 2010 after several reductions in his sentence, serving only 12 years and five months in prison.

In July 2019, the Yunnan Provincial Higher People's Court decided that the verdict in 2007 was incorrect and the case should be reheard.

In the latest verdict, Sun's stepfather Li Qiaozhong was sentenced to 19 years in prison. He was a deputy police chief in the Wuhua district of Kunming, and was removed from the position in 1998 for helping Sun get out of jail illegally.

Sun was handed a 25-year prison term in early November for committing multiple crimes including organizing and leading mafia-like organizations.

The mafia-like organizations that were led and organized by Sun and participated in by other defendants were found to have committed crimes of opening casinos, creating disturbances, illegally taking others into custody, intentionally inflicting injury upon others, gathering crowds for fighting, obstructing witnesses giving evidence and offering bribes, and conducted other illegal acts.