The State Council Information Office holds a news conference on the development of Hengqin in Zhuhai and Qianhai in Shenzhen. Here are highlights of the new conference: 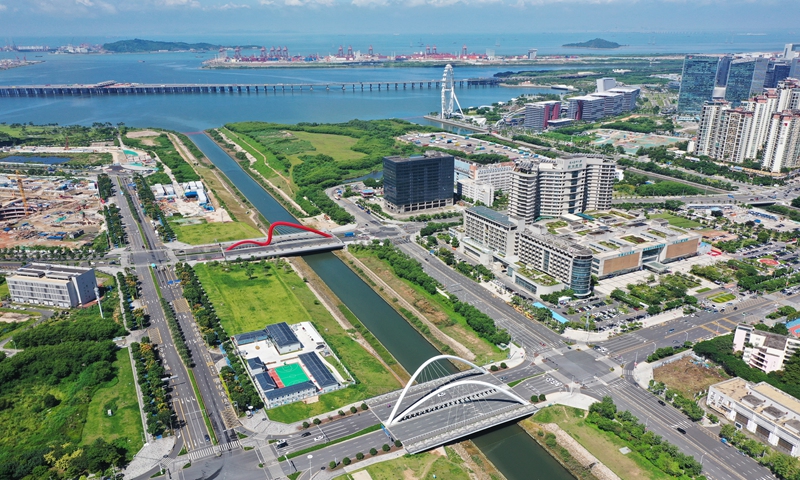 - Hengqin plan is focused on promoting diversified development of Macao

- Hengqin GDP, infrastructure and innovation have seen rapid development over past 10 years