The Press Center for the Celebration of the 70th Anniversary of the Founding of the People's Republic of China (PRC) held a press conference on the improvement of people's livelihood over the past 70 years on Thursday. 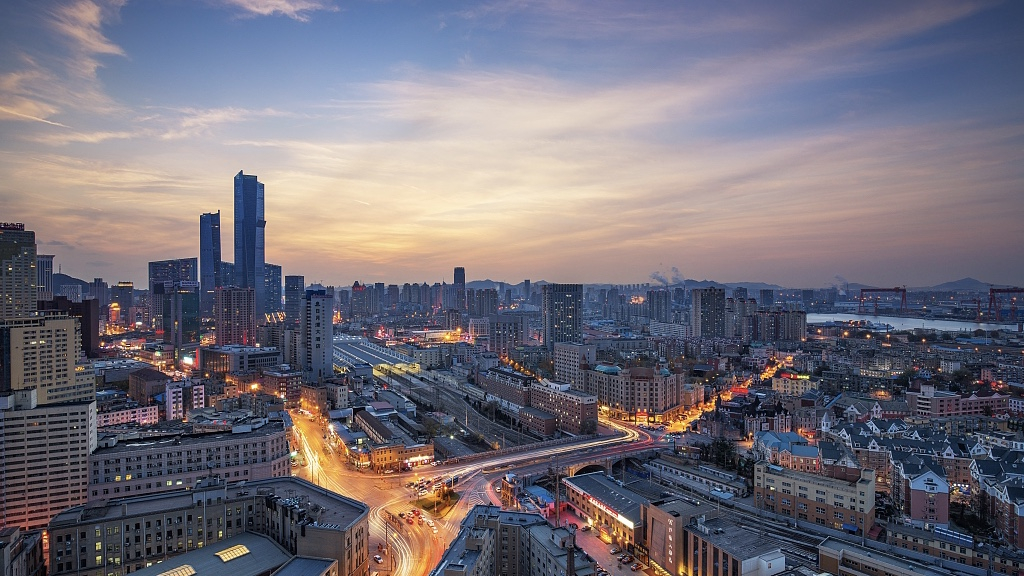 With the development of the country, Chinese people have witnessed great improvement in daily lives, including education, job employment, social welfare, health care and housing conditions, according to officials attending the press conference.

"In the past 70 years, especially since the 'Reform and Opening-up' policy, 270 million Chinese people have received higher education and vocational education," Chen added.

Meanwhile, China has managed to maintain a stable employment situation, according to Zhang Jinan, Minister of Human Resources and Social Security. Zhang said that in 1949, the registered number of total employment was 180 million and that number climbed to 780 million in 2018.