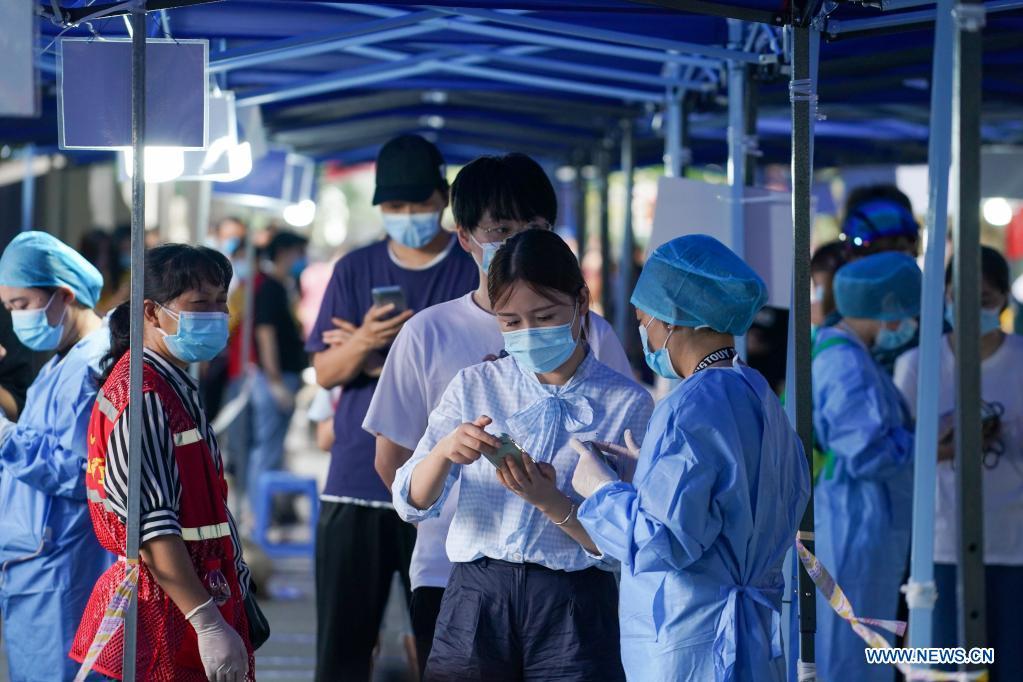 Two senior officials of Eastern Airports, a State-owned company that oversees the Nanjing Lukou International Airport — where the latest outbreak of COVID-19 started — have been held by discipline inspection authorities over serious violations of Party discipline and laws, the provincial anti-graft body announced Tuesday evening.

The cabin cleaners were later found to be infected with the virus while cleaning an airplane. They failed to follow sanitation and change-of-clothing protocols, which resulted in the virus being transmitted to other staff and passengers at the airport.