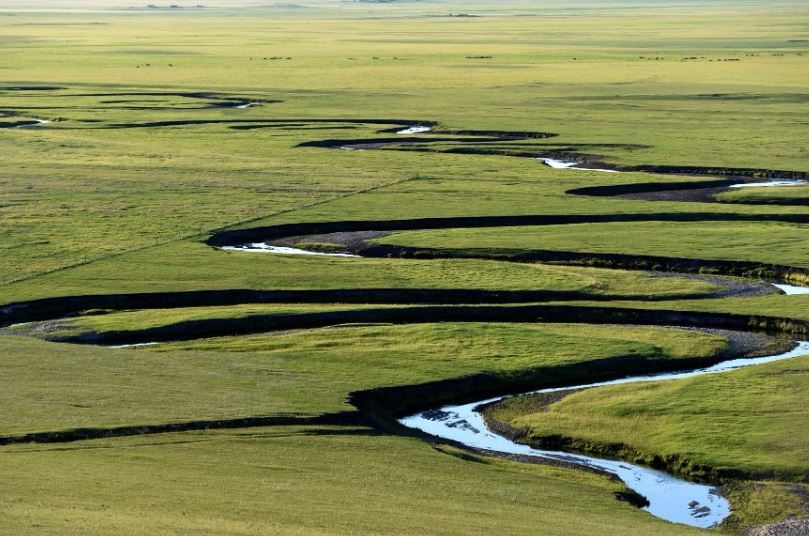 As a three-day Chinese culture and tourism festival concluded in central Mongolia, local officials have expressed hopes of boosting bilateral ties. "Our province attaches great importance to boosting its ties and cooperation with China. It has been a priority in our province's foreign relations," Ishdorj Dorjsuren, vice-governor of Uvurkhangai province, told Xinhua during the closing ceremony of the festival in the province's Kharkhorin soum. Uvurkhangai has been cooperating with southwest China's Guizhou Province and northwest China's Ningxia Hui Autonomous Region, Dorjsuren said, expressing willingness to establish cooperation with more Chinese provinces to promote development of his province. "The Chinese culture and tourism festival was very successful in our provincial capital of Arvaikheer, and Khujirt and Kharkhorin soums. I am confident that the event provided residents of our province with a deeper understanding of China," Dorjsuren said. Thanks to the event, collaboration between the Mongolian province and China will expand in various sectors, especially in animal husbandry and tourism, he said, noting that Uvurkhangai is one of the three Mongolian provinces with the largest number of livestock. Uvurkhangai boasts beautiful scenery, with about 23 percent of its territory covered by forests, 28.2 percent by steppe, and 48.8 percent by Gobi desert, as well as many springs that can be used for medical treatment. Besides, it is rich in cultural heritage, including the country's ancient capital Kharkhorin, and Orkhon Valley, a world heritage site of UNESCO. "Our province has been paying special attention to developing heritage tourism and medical tourism among other types of tourism. We hope that the number of the Chinese tourists visiting our province will increase in coming years," Tumurbat Ariunbold, head of the province's tourism department, told Xinhua. As part of the festival, China donated about 360 books on Chinese literature, history, and culture to a children's library in Arvaikheer. "I want to express my sincere gratitude to the Chinese side. I am very happy that our students can learn more about Chinese culture and history by reading the books," said Dash Sumiya, a teacher at a secondary school in the province, at the handover ceremony of the books. The festival, which was held from Monday to Wednesday, was dedicated to the 70th anniversary of the establishment of diplomatic relations between China and Mongolia.