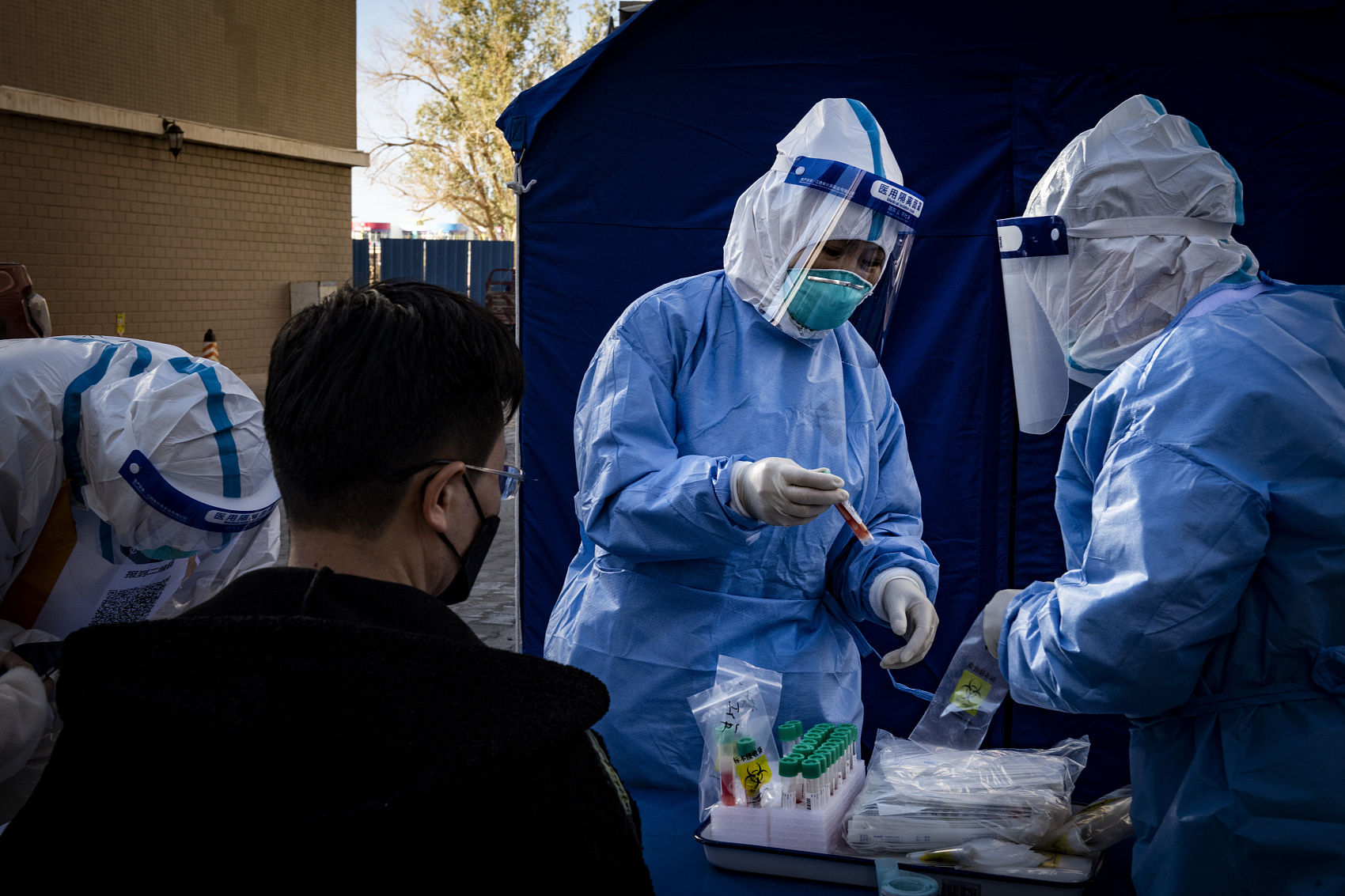 In Ejina Banner, North China's Inner Mongolia Autonomous Region, several officials have so far been held accountable for failing to perform their COVID-19 epidemic prevention and control duties, according to a notice released on the local government's website on Saturday.

As of Saturday at 10:30 am, a total of 24 confirmed cases were reported in the Ejina Banner outbreak.