CHINA Officials in Harbin area punished over burning of stalks

Officials in Harbin area punished over burning of stalks 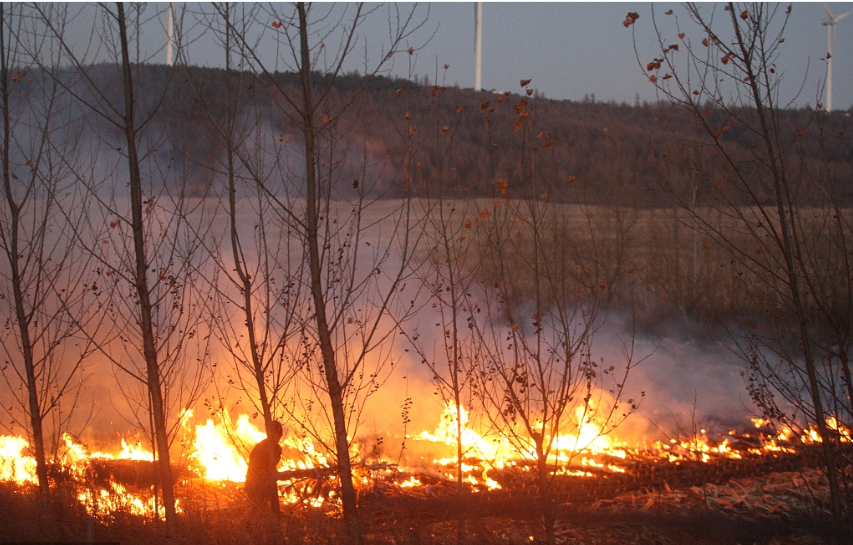 Seventy officials have been punished for poor performance in environmental protection in Wuchang, a city under the jurisdiction of Harbin, Heilongjiang province, the city's commission for discipline inspection and its supervisory commission announced in an online statement on Monday.

The officials failed to implement a directive from the provincial government to ban the burning of crop stalks starting in September, the statement said.

The other 65, including Wuchang's Party Secretary Zhang Xiqing and Mayor Zhang Yingbo, were criticized severely.

During an inspection to prevent the burning of stalks around Dec 10, the local police found several burning sites in the city.

The provincial department of ecology and environment immediately dispatched an inspection team and found 46 burning sites in 10 towns and villages.

Fifty-three people involved in the illegal burning were sentenced to 5 to 10 days of administrative detention and fined 500 yuan ($73).

All the fires had been extinguished by Dec 13, but not before heavy smoke affected a wide area, with visibility of less than 20 meters along some highways.

"Village cadres notified people about the ban on burning, but I have no other way to dispose of the stalks," Jiang Chunli, a villager of Beiyinhe town, told local media. "I stupidly thought that nobody would find me."

The day before, a yellow alert for heavy air pollution in Harbin was upgraded to an orange alert. The same day, the provincial government summoned officials from Wuchang and urged them to investigate further.

At the meeting, Mayor Zhang admitted: "The government didn't devote sufficient effort to prevent the burning of crop stalks, which caused serious problems across a wide area."

She added: "We will come to grips with the existing problems and engage in profound reflection. We will also promote stricter implementation plans to punish such illegal acts."

Farmers often burn piles of leftover stalks after the autumn harvest and then plow the ashes into the soil to fertilize the land, but the practice has been identified as a major source of smog.

According to the provincial government, 700 million yuan ($102 million) has been made available to dispose of crop stalks in environmentally friendly ways, including as biofertilizer.