Officials punished for neglect of duties amid Nanjing airport cluster 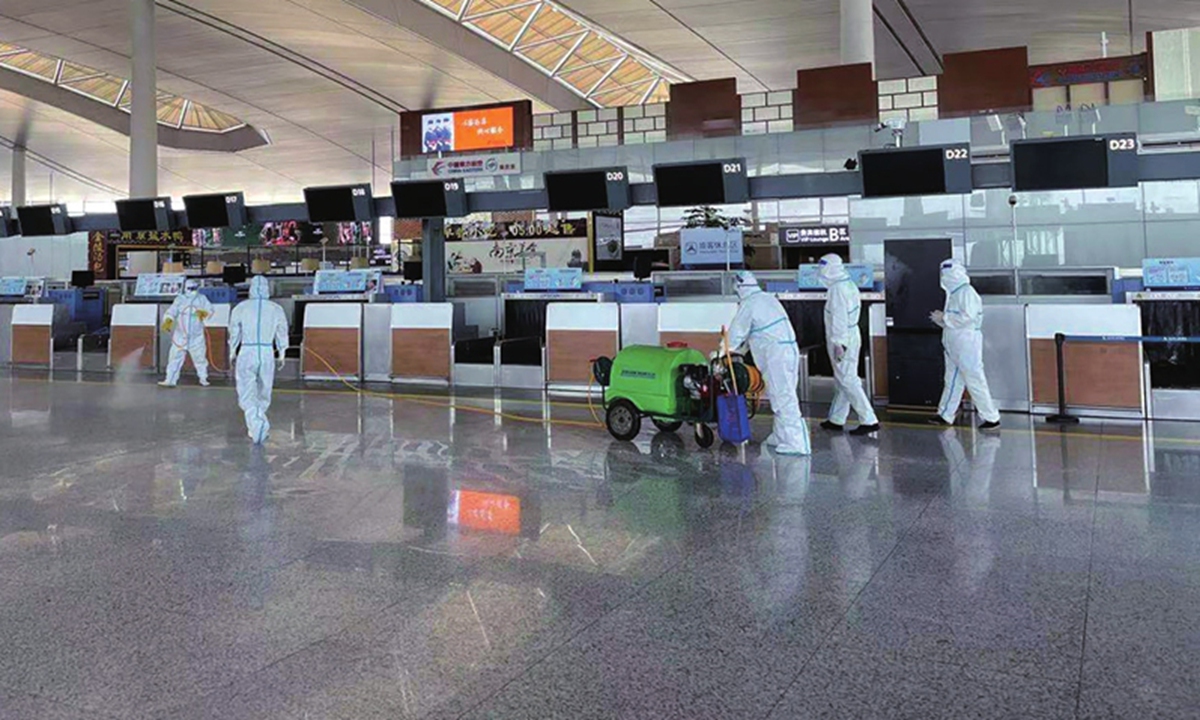 Among the officials being punished, Fang Zhongyou, head of the health commission of Nanjing, was removed from his position. Vice Mayor Hu Wanjin was given an administrative demerit.

The investigation is still open, as authorities are working to look into other people involved in the matter.